According to the latest report, the shortage of chips that started at the beginning of last year has affected many fields such as automobiles and consumer electronics, and it is still ongoing, especially in the automotive field, have been affected by the shortage of chips, resulting in different levels of factory shutdowns. 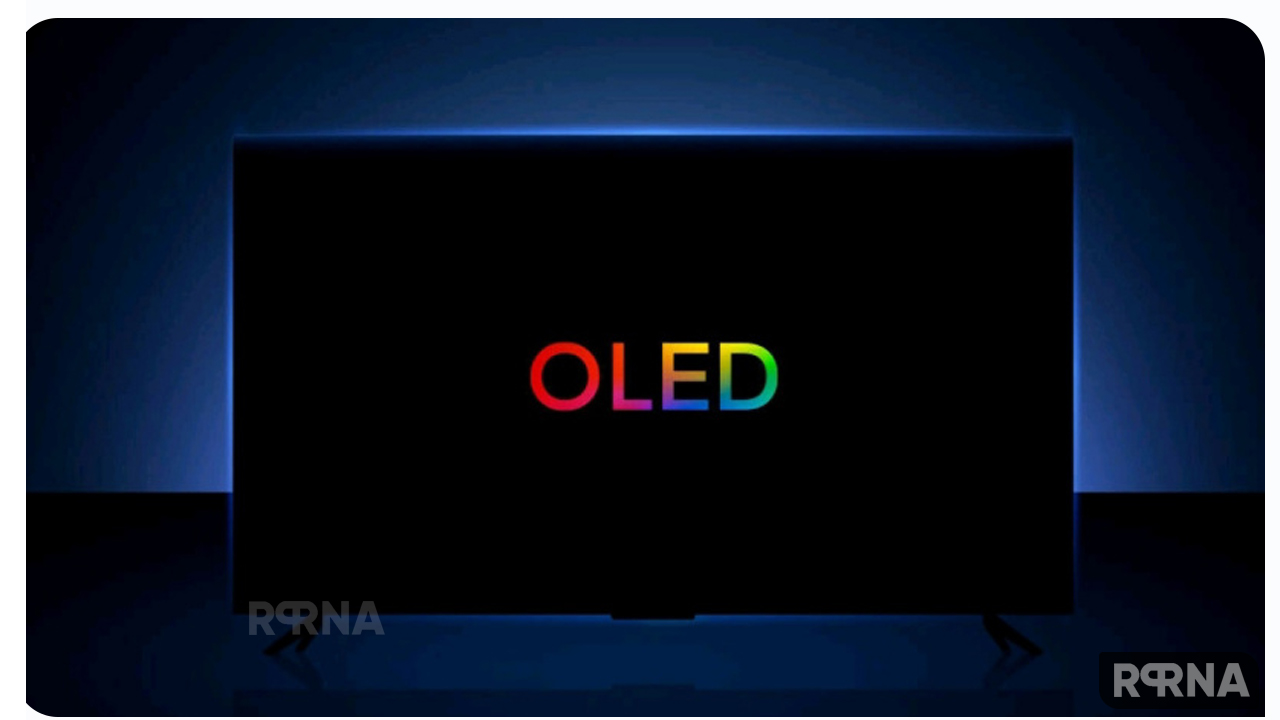 According to the source, LG Display’s delivery time for some of the components needed to produce OLED panels has doubled, which has led to a delay in their capacity expansion plans.

The sources also mentioned in the report that although it is the main OLED panel manufacturer in South Korea, only 9% of the equipment they need is supplied by Korean manufacturers, and these equipment manufacturers are currently unable to manufacture and supply LG Display.

Moreover, the sources also mentioned in the report that the problems encountered by LG Display are expanding OLED panel production capacity may also affect Samsung Display, but they have not yet had accurate information.