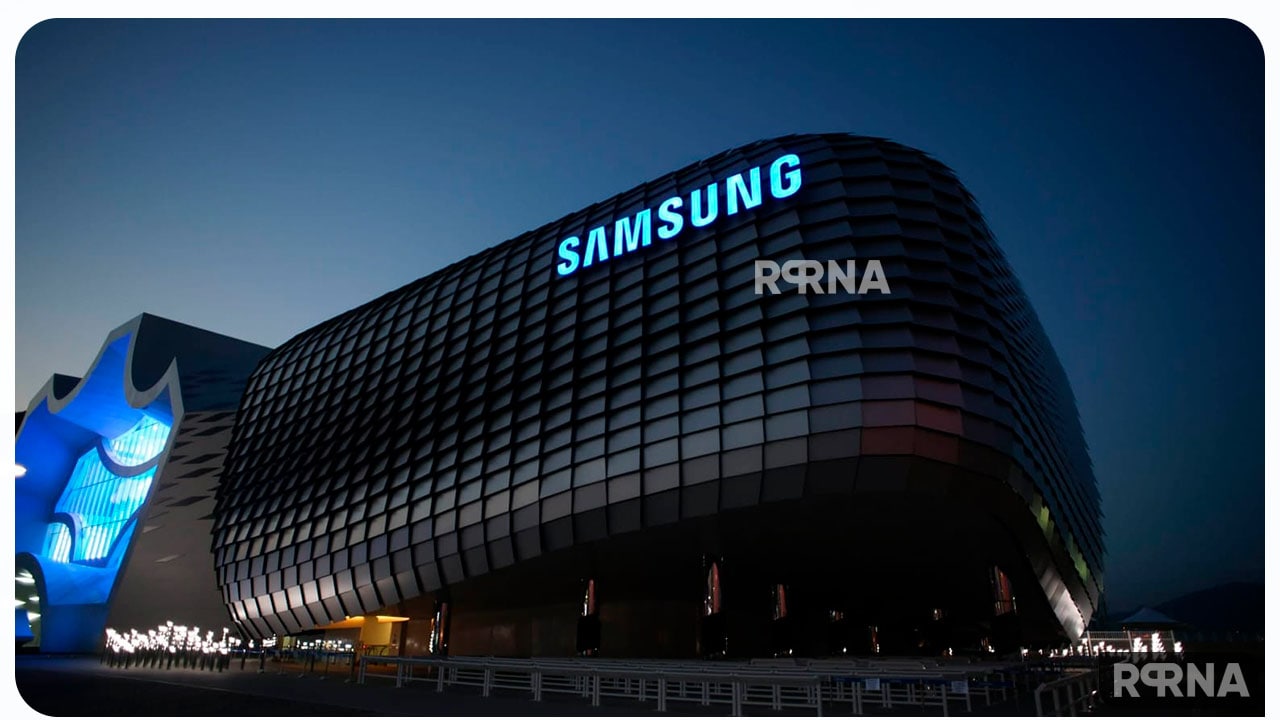 
Earlier in 2022, Samsung Electronics was first selected by TSMC as the manufacturing partner for RTX3000 series GPUs in an effort to lower the product price and increase product competitiveness. Nvidia is seen choosing TSMC as its new partner for the 4-nm Chip.

According to the latest information,  Nvidia the global No.1 Company has recently decided to outsource the production of its next-generation Graphics Processing Units to Taiwan’s TSMC.

Also, Nvidia is planning to build its H100 GPUs using TSMC’s 4-nanometer manufacturing process. This new GPU is going to be released in the third quarter of 2022. This product will have a processing speed of 40 terabits per second.

Moreover, Technology analysts are evaluating this as Nvidia facing difficulties in selling its GeForce RTX 3000 series in 2020 and the reason could be Samsung’s low production yield.

Nvidia has previously outsourced the production of data center and consumer PC GPUs to TSMC until 2019 but has jumped to Samsung because of quality manufacturing.

As per our info, Samsung has already started the self-production of 2nm to 5nm silicon chips and is been slowly mastering the process, and have also started building its own products, recently. Such as Samsung’s new organic OLED TV.

Looking at the news which also reveals that Samsung possibly may lose Qualcomm, another big foundry is truly baseless, because we know Qualcomm is always known for its quality substrate manufacturing.

A couple of weeks ago we have seen that TSMC’s quality and chip manufacturing report that its production to waste ratio is merely about 40 percent. So we think NVIDIA choosing TSMC is a deal of total loss because Samsung’s semiconductor substrates are always well known for their quality.