Recently, Ericsson announced that it had reached a multi-year agreement with Samsung for global patent licensing. As a result, both companies decided to end the legal proceedings, which collapsed Ericsson’s revenue in the first quarter.

According to a statement from Ericsson, the cross-licensing agreement covers network infrastructure and mobile phone sales starting on January 1, 2021. The company expects its patent licensing revenue in the second quarter to be between SEK 2 billion (US$237.3 million) and SEK 2 billion. 2.5 billion.

According to this agreement, Samsung and Ericsson will withdraw complaints filed in the US International Trade Commission and withdraw ongoing litigation in multiple countries. In addition, both companies refused to disclose the terms of the agreement on grounds of confidentiality.

As early as December 2020, Ericsson sued Samsung in the United States for royalties. It is worth mentioning that this year, Ericsson’s patent licensing revenue has fallen from SEK 2.5 billion in the same period last year to SEK 800 million. 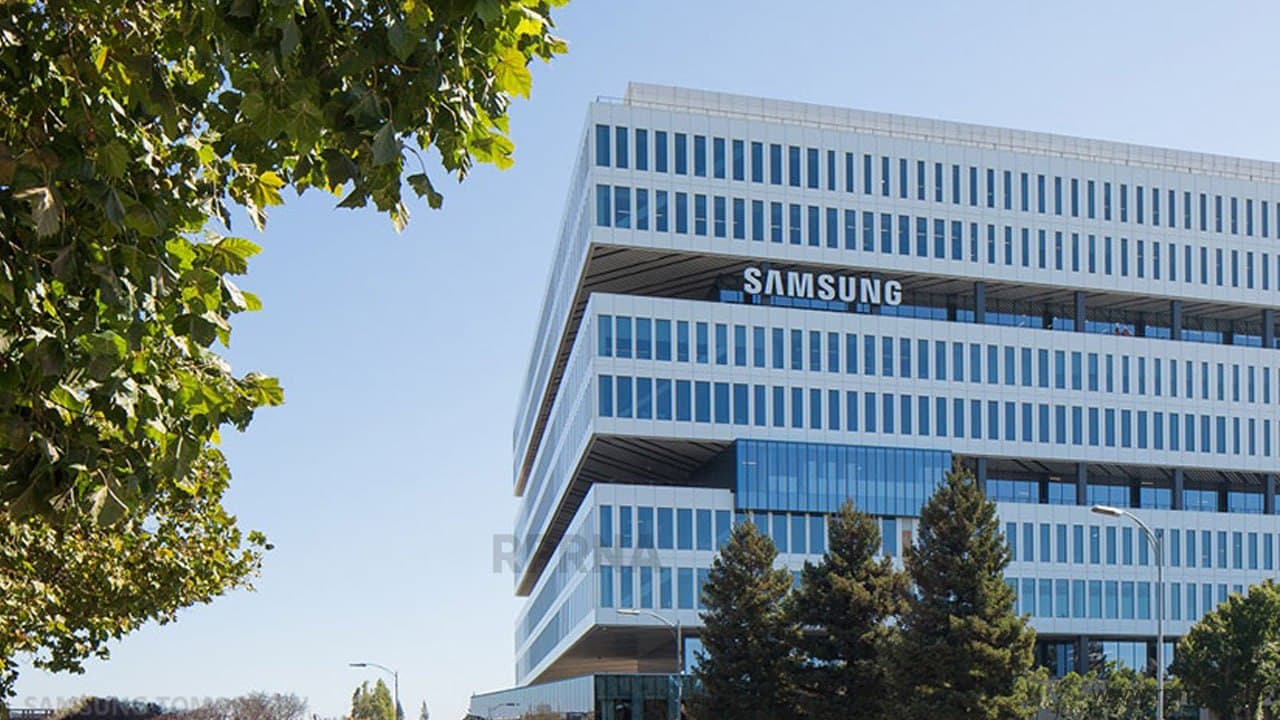 Ericsson said that its patent revenue continues to be affected by a variety of factors, such as waiting for the expiration of the updated license agreement, the geopolitical impact on the smartphone market, the transition from 4G to 5G, and possible future exchange rate effects.