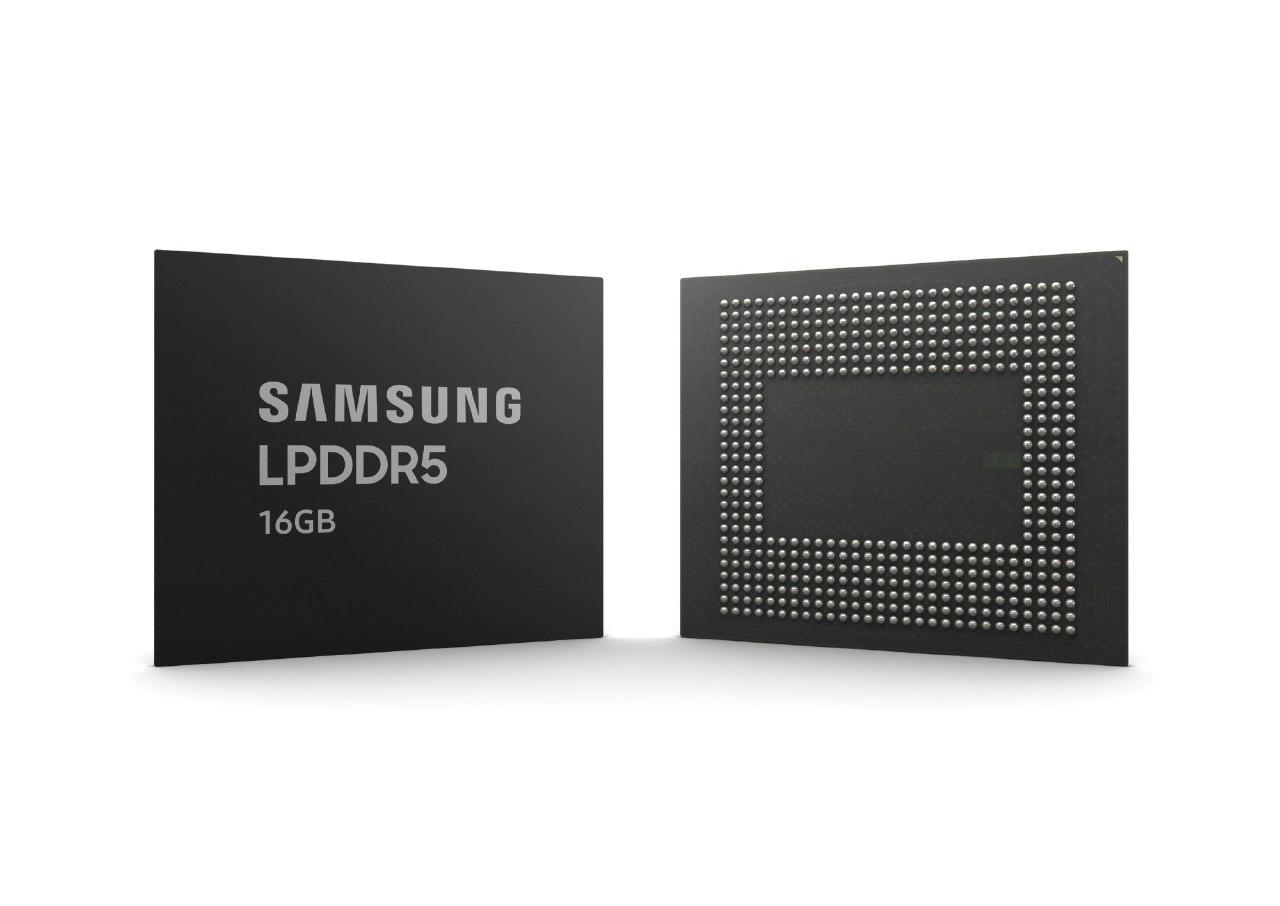 At present, Samsung DDR4 DRAM is being used for general purposes, but companies are accelerating the introduction of DDR5 DRAM. Intel and AMD said they will release new PC CPUs that support DDR5 technology later this year. Accordingly, Samsung and SK Hynix plan to develop DDR5 products in line with the release of new server processors that support DDR5.

Moreover “Demand for DDR3 DRAM has now exceeded supply as Korean DRAM manufacturers reduce the production of DDR3 DRAM and focus on high-performance and low-power DRAM,” said one industry insider. As production shifts from DDR3 to DDR5, the supply of DDR3 decreases, prompting DDR3 price increases. 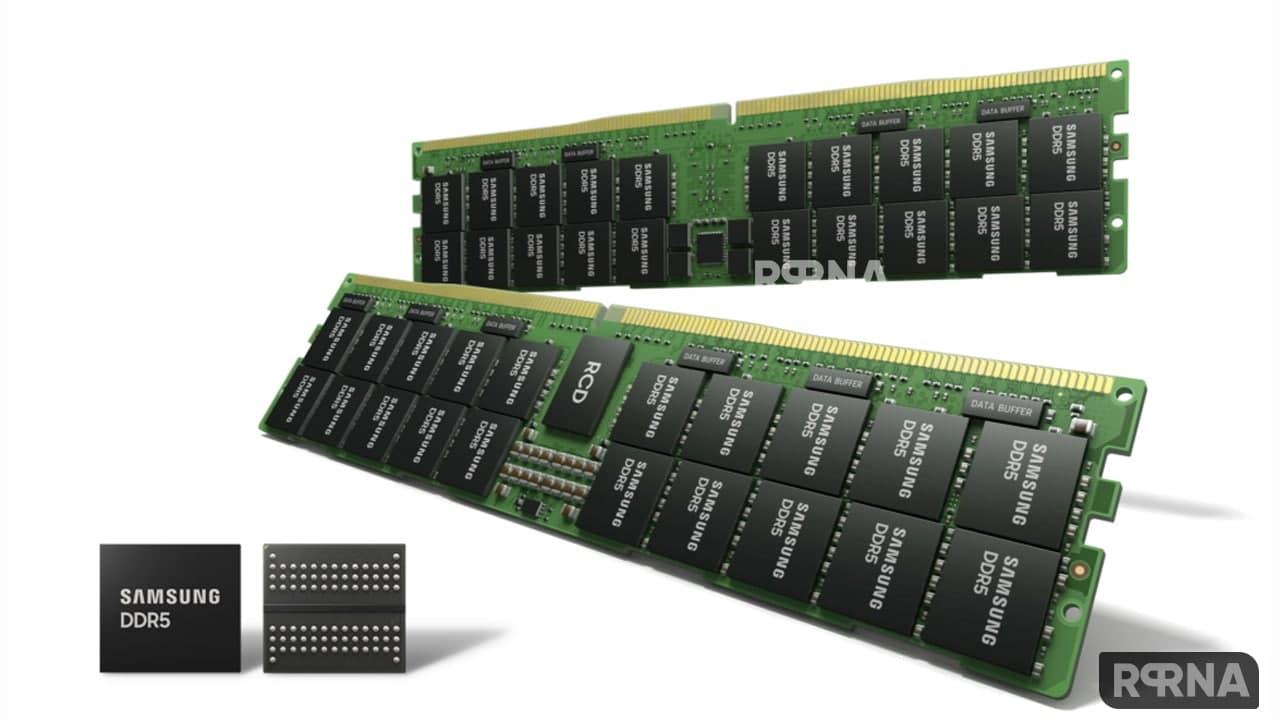 However, while the Korean DRAM manufacturers are accelerating the reduction in DDR3 DRAM production, industry insiders feel that other companies are unlikely to make up the shortfall.

Taiwanese DRAM makers Nanya and Winbond are expanding their DDR3 DRAM production facilities, although their new production lines will begin in 2023 or 2024. Chinese companies such as CXMT and Giga Devices are still showing poor product yields.

Although Samsung declined to confirm reports from Taiwanese media outlets, some experts predicted that the release of the Samsung DDR3 DRAM would not stop immediately.