Following the Covid-19 pandemic, with the development of family cultural work traditions, people increasingly prefer to stay at home to maintain social distancing. Samsung seems unwilling to leave any opportunities to expand its business.

According to South Korean media reports, the company will launch its next-generation flagship processor in the second half of this year, most likely Exynos 2200. According to reports, the upcoming processors can also power laptops and smartphones.

If the South Korean tech giant releases the Exynos 2200, it will become the first Windows laptop manufacturer to use its own processor to power the Galaxy laptop. However, Exynos chips are currently provided with Galaxy smartphones and tablets. 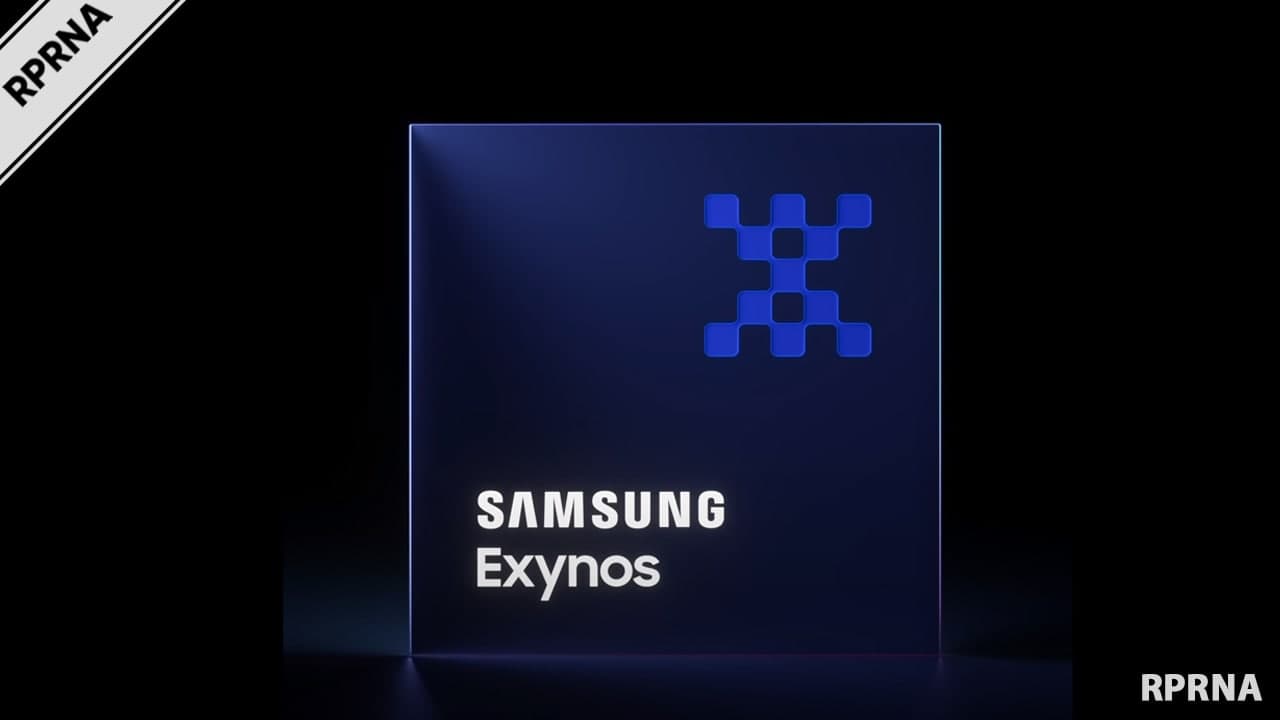 According to previous reports, Samsung is preparing to launch Windows 10 laptops equipped with Exynos processors and AMD graphics cards. The company may launch laptops using Exynos technology in the second half of this year to compete with Snapdragon chips.

Activision claims, developer of Crash Bandicoot is still working on the series