Samsung has recently announced five new feature-rich A-series lineups in the Indian market that takes it to a total count of 12 different models in its A-series phones, which are priced between 20K to 45K.

A recent report revealed, what the Senior Director and Marketing Head of Samsung India, Mr. Aditya Babbar said during the launch of this new galaxy A-series lineup in Bengaluru. He Says – with the launch of these new A-series the company is going to capture a 40% market share in the mid-range smartphone market in India by the end of the second quarter of 2022.

At present, the Korean tech giant shares 28% percent of the market share in this budget phone market in India. The Company aims at offering smartphones at a lower price in India. 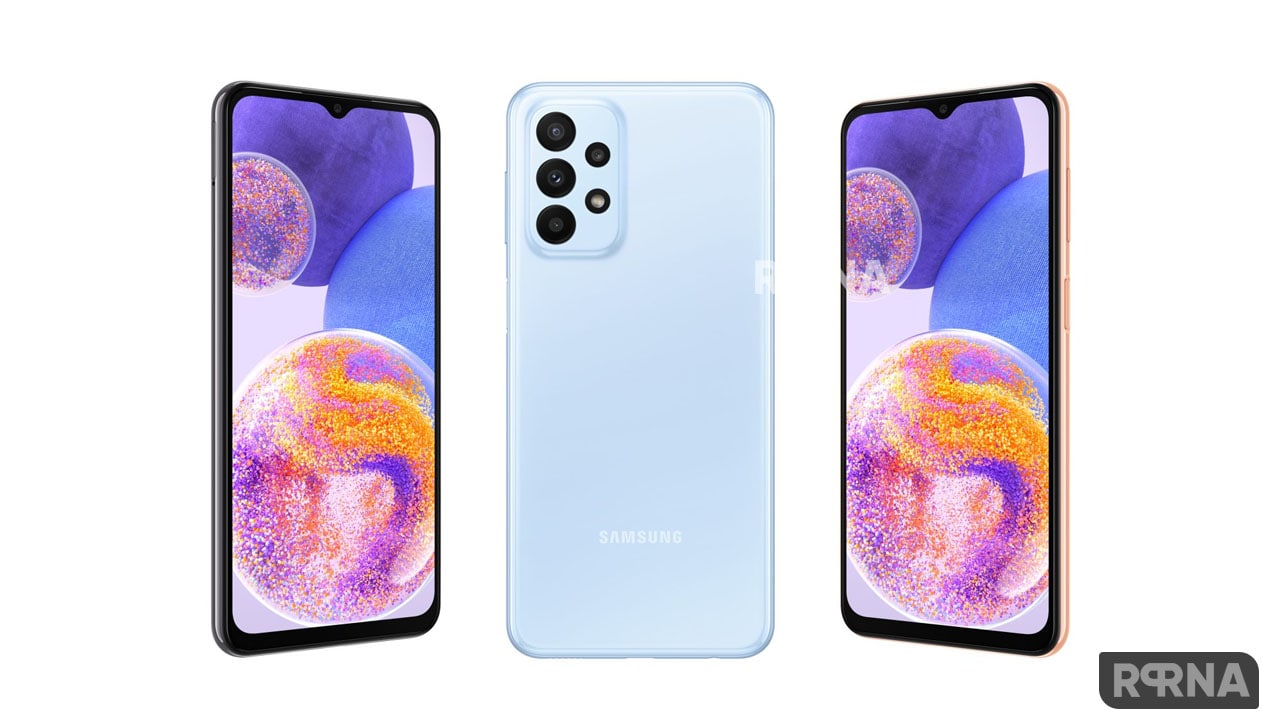 We can clearly see that the mid-range smartphone segment has achieved phenomenal growth in recent times, and all this is due to factors like increased usage, availability of pushing upgrades by the OEMs contributing to the continuous growth.

Tech analyst and enthusiast says the new products really make sense when it comes to the price-sensitive market in India. Frequently speaking, Samsung is providing what the smartphone users want and progressively trying to achieve this along with customer satisfaction as its priority. 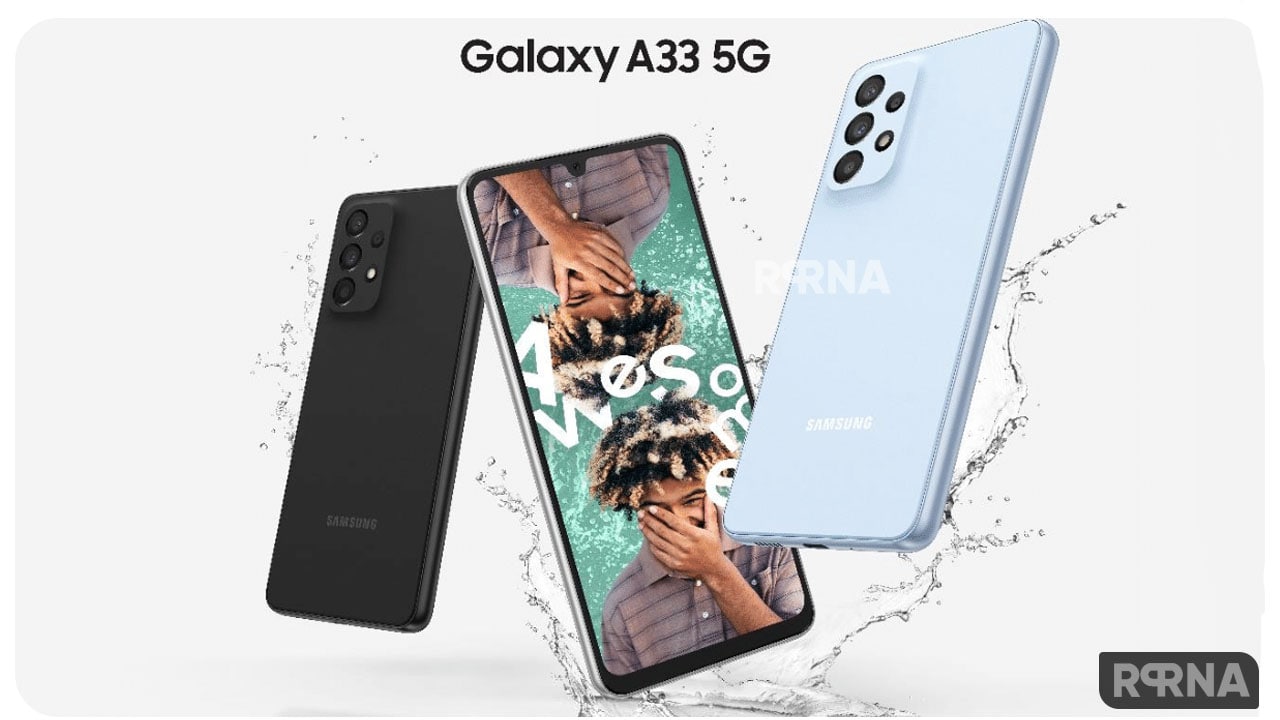