The PCB-based 99-inch micro LED TV, delayed from last year to this year, will be mass-produced in the second quarter. According to the elect report, it is suggested that mass production of the 89-inch Micro Light-Emitting Diode (LED) TV, which Samsung originally planned for mass production in May, will be delayed by the third quarter. 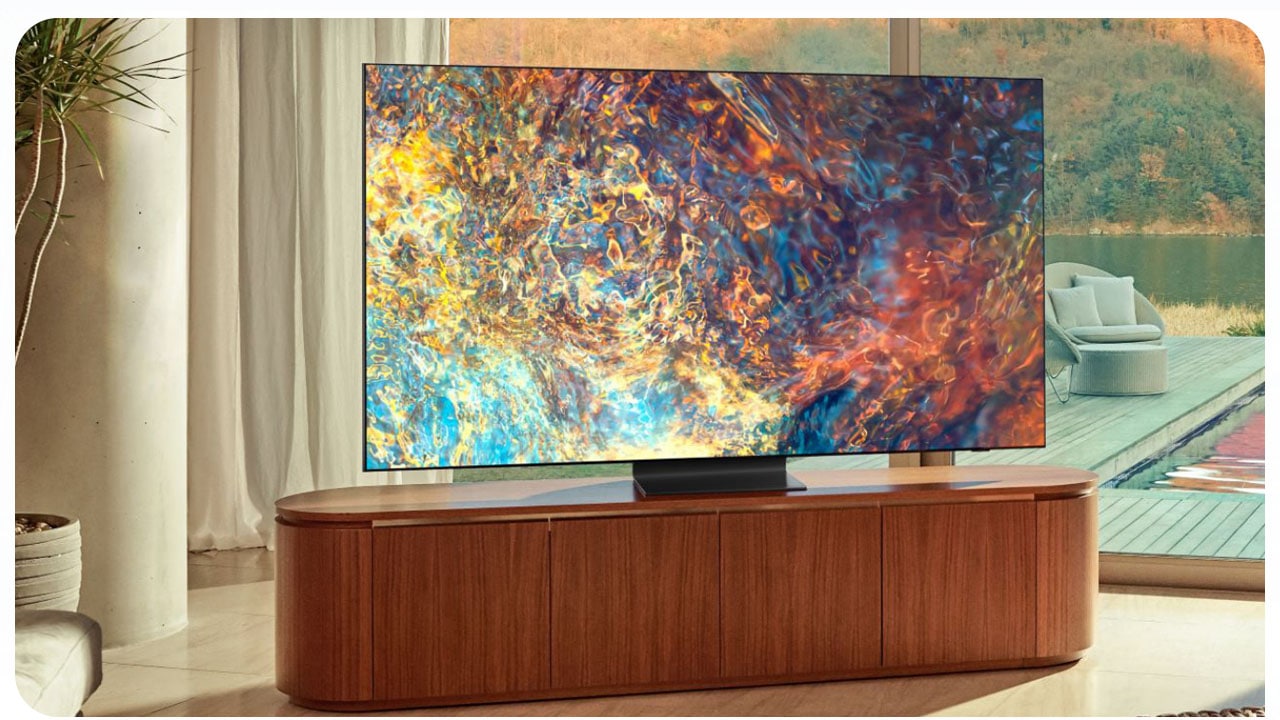