A ministerial committee in India will meet next week to discuss imposing a goods and services tax on cryptocurrency transactions, people familiar with the matter said on June 23.

The committee, made up of India’s federal and state finance ministers, is seeking to expand the scope of taxation to effectively track virtual digital asset transactions, people familiar with the matter said.

The committee is unlikely to determine the tax rate at the meeting, but could discuss including cryptocurrency transactions in the top 28 percent tax bracket, the people said. A spokesman for India’s finance ministry did not immediately respond to a request for comment.

Earlier this year, Indian Finance Minister Nirmala Sitharaman assessed the Indian cryptocurrency market by announcing a 30% tax on income from transfers of virtual assets and a 1% source tax on all cryptocurrency transactions scale and track users. 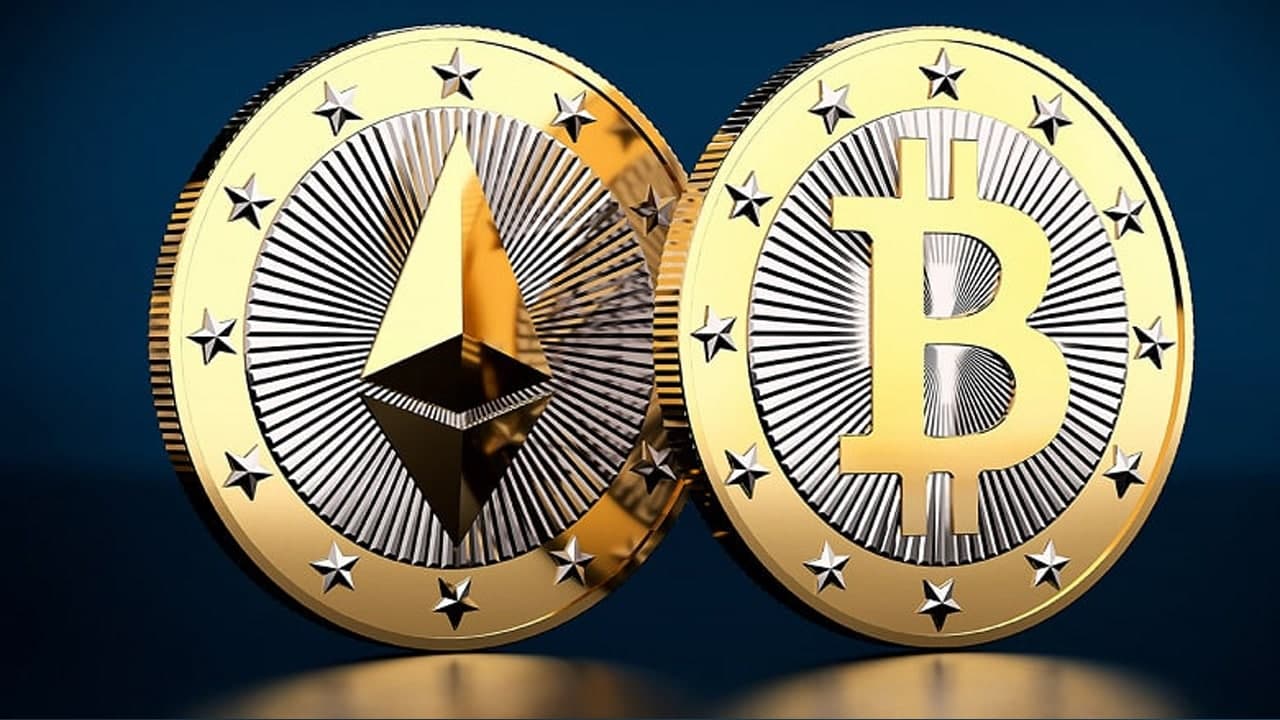 However, due to India’s unclear definition of cryptocurrencies as goods and services, coupled with the lack of a regulatory framework, the issue of taxing cryptocurrency transactions remains to be determined.

Earlier reports said that the federal government of India is already working on legislation to regulate cryptocurrencies or tighten related regulations, but the real implementation is expected to be after a global consensus on regulating such assets is reached.

Cryptocurrencies and other risk assets have been under pressure this year. Bitcoin has fallen about 50% this year, while Ethereum is down 70% over the same period.