In the presidency of Donald Trump, Chinese tech companies suffered a lot from the restrictions imposed by the government. It was expected that this will change after the new Joe Biden was elected as the new president of the United States but this doesn’t seem to be true.

As per the latest news, the Chinese firms are likely to suffer more in Biden’s administration. The US government is expected to add new target sanctions on some sensitive technology export to China. This decision came before the US president has his first call with China’s Zi Jinping.

Besides the trade restrictions, it is also said that the US government will not list the trade tariffs imposed by the Trump administration before conducting the intense consultation and review.

“We are maintaining those tariffs while we conduct our review because we’re not going to act precipitously. President Biden’s major criticism of the Trump strategy here was not that he wasn’t getting tough on China on trade, but that he was doing so alone, while also fighting our allies.”

It was said that Biden is quickly working with the republicans to boost the public investment in the technology sector which is beneficial for the economic edge, including semiconductors, biotechnology, and artificial intelligence of the United States. 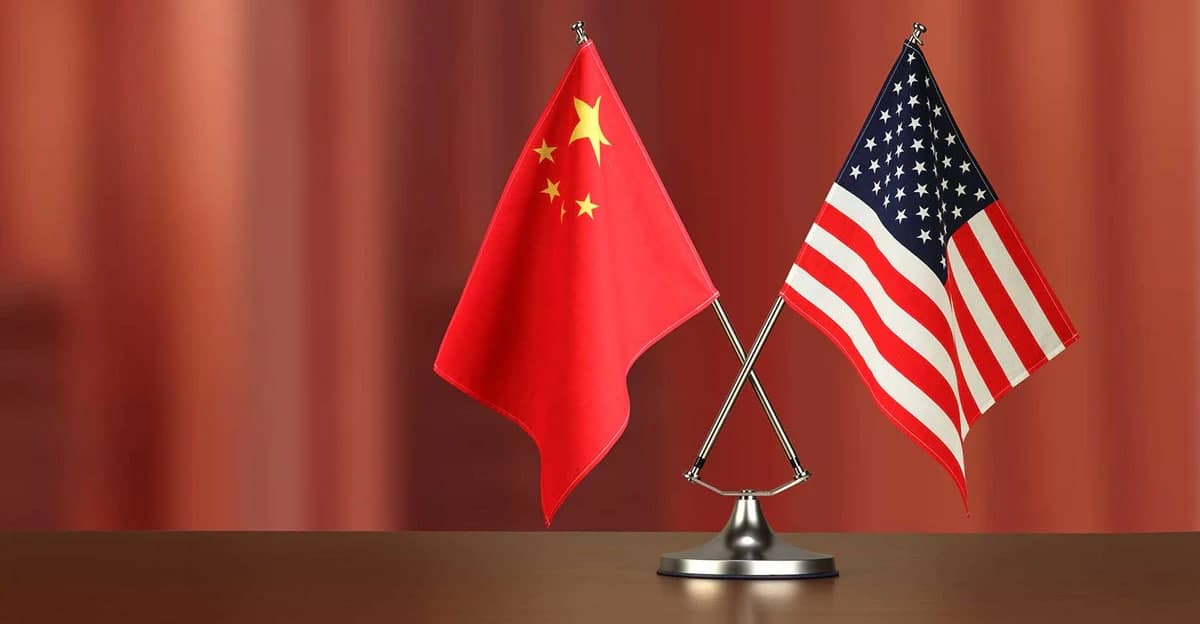 For a long time, the Chinese tech giant, Huawei is already under the radar of the US government and is already restricted to transact with US companies and it seems that the same will continue for a longer time. It remains to be seen when the US will release the tension from the Chinese companies.

Samsung plans to build for more than $17 billion chipmaking plant in Austin, Texas