Strategy Analytics RF & Wireless Components (RFWC) recently released service report “Wi-Fi Forecast 2022-2027: New Standards and Applications” predicts that with Wi-Fi in smart homes, home entertainment and with the popularity of other applications, Wi-Fi system shipments will grow at an annual rate of 7.5%.

Smart home and home entertainment devices are said to account for 70% of Wi-Fi system growth between now and 2027. Analyst Christopher Taylor said: “Wi-Fi 6’s new power-saving features will drive greater adoption of mesh networking protocols such as Z-Wave and ZigBee in home automation.

We also expect to see more people adopting Wi-Fi to Industrial IoT applications such as HaLow for outdoor and longer-range use cases. Wearables and automotive markets will also rank fairly high in terms of percentage growth in Wi-Fi device shipments Location.”

SA Vice President Stephen Entwistle added: “Growing shipments and the transition to newer Wi-Fi standards and higher initial radio chip prices will collectively drive the Wi-Fi chip market to over $20 billion by 2027, In real dollars through 2022, this is an annual increase of nearly 9%. This will benefit Qualcomm, Broadcom, NXP, Infineon, Synaptics, MaxLinear, and many other Wi-Fi chip suppliers.” 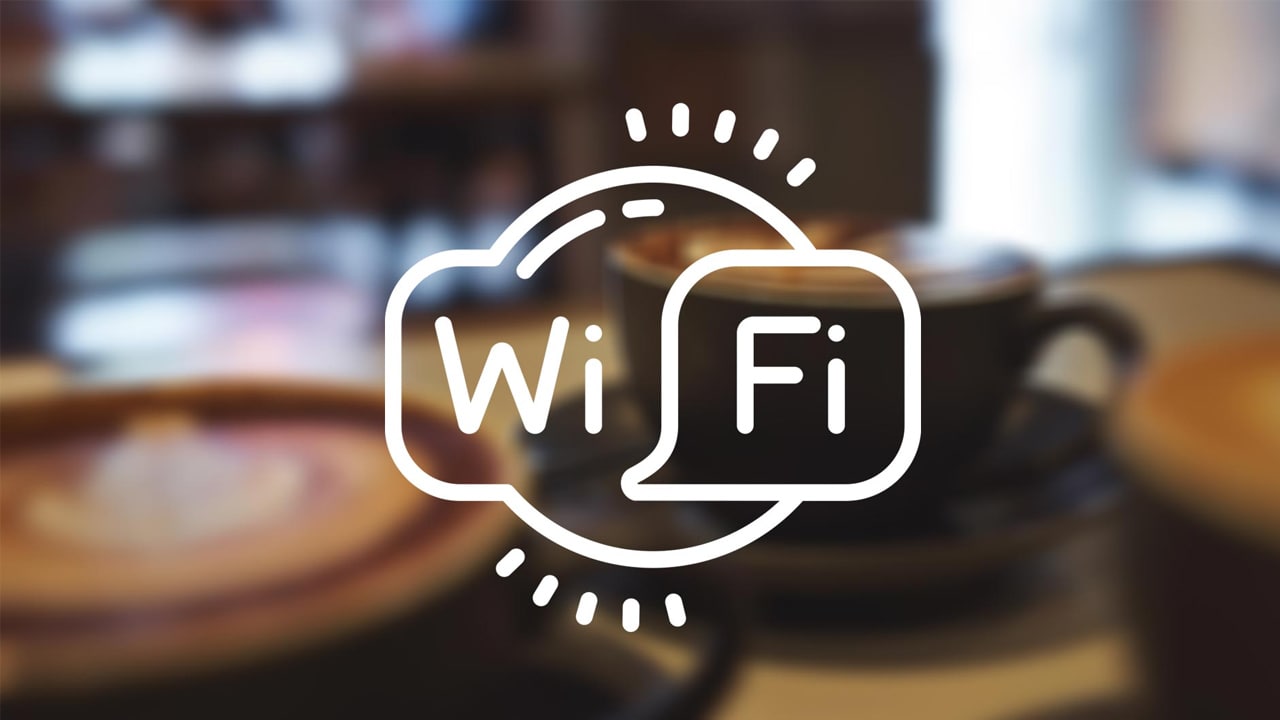 WiFi plays an important role in our daily life. Whether it is at home, office, or business district, WiFi coverage provides sufficient convenience. A new version of the WiFi standard will be released in about five years. WiFi 6 was born in 2019. The industry expects that WiFi 7 will be popularized in 2024, which will bring higher throughput, more low network latency, and higher efficiency.

It has a strong performance in multi-user public places, guarantees the network speed and brings the ultimate gaming experience, reduces the transmission delay by 20%, and effectively improves the experience that the fast game delay needs to be less than 100ms; at the same time, MediaTek brings efficient network resource allocation.

MRU effectively improves network usage efficiency, reduces the impact of noise interference on frequency bands from 75% to 25%, and increases throughput by about 3 times compared to WiFi 6 in a network with multiple user loads.