The two parties reached a consensus that Google will further combine support and cooperate with YooZoo from multiple dimensions such as strategy and technology to help its business development on a global scale.

The key account department of Google Games said that YooZoo’s global competitiveness has been greatly improved in the past two years and has become one of the representative companies of China’s overseas game companies.

Google is confident that it will pass more planned strategic insights in the future. The globalized resources and technical support help the globalization of YooZoo mobile game distribution.

According to officials, YooZoo Networks facilitated the cooperation of the Google team as early as 2014, covering global digital integrated marketing, marketing insights and analysis, and overseas distribution of mobile games. 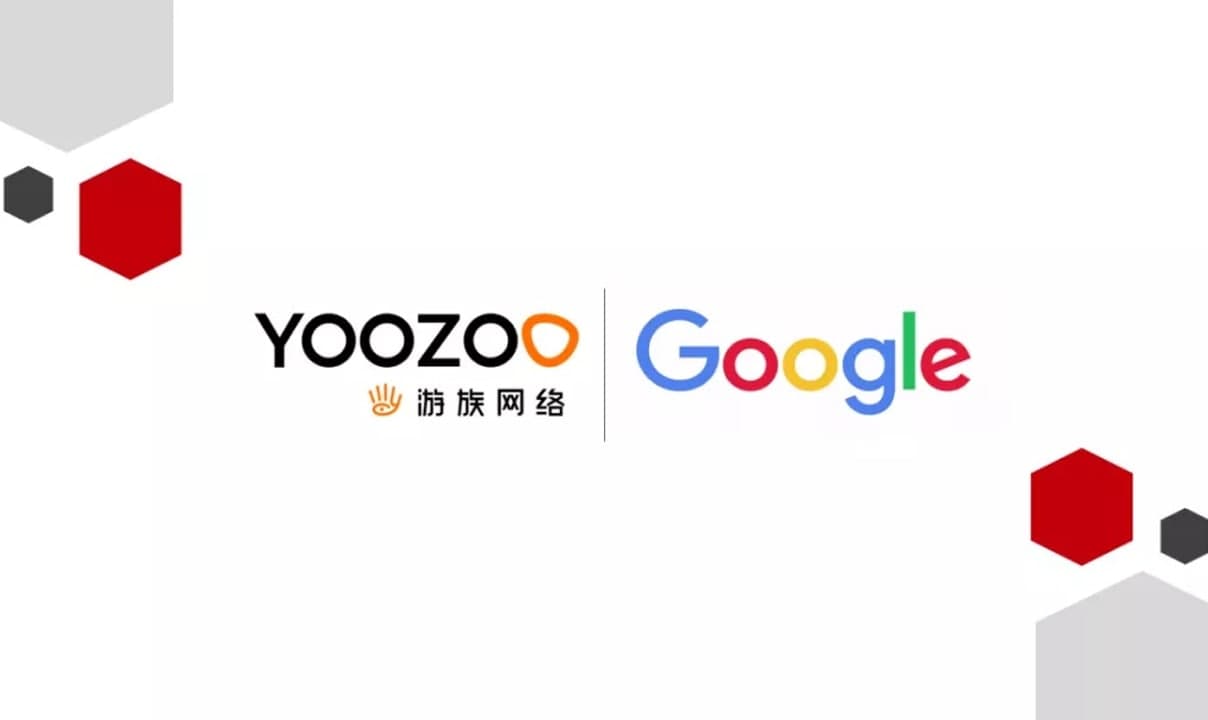 In 2019, “Ludo All-Star” released by YooZoo’s agency won the “Best Casual Game” in India on Google Play in 2020, “Saint Seiya: Awakening” topped the bestseller lists in 12 countries including France and Brazil.