Samsung Galaxy Buds Pro will be launched on January 14, 2021, alongside the Galaxy S21 series at the Unpacked event. Ahead of its launch, someone is allegedly selling one pair of the Galaxy Buds Pro through Facebook Marketplace at $180. The user has also posted some images of the product, retail box, and user guide. 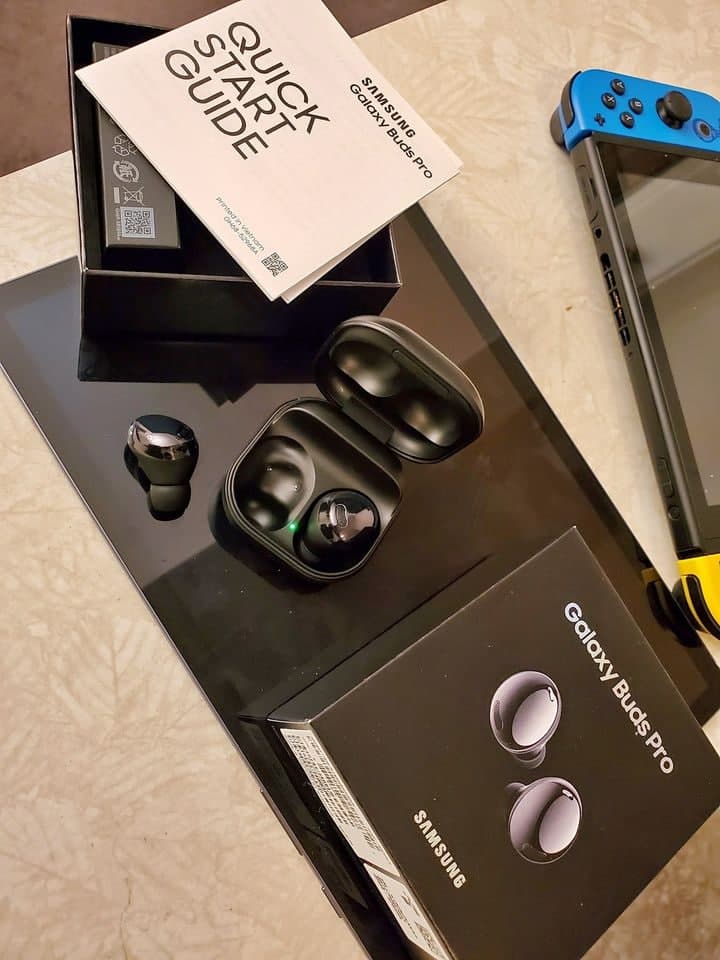 Samsung Galaxy Buds Pro will be launched alongside the Galaxy S21 series smartphones. The “Galaxy Unpacked” event will be held on January 14, 2021. Just recently, we’ve reported the official teaser with the indication of upcoming S lineup phones. And we now have new information about the Galaxy Buds Pro earbuds.

According to @RolandQuandt, Samsung’s unreleased Galaxy Buds Pro has been spotted on the official support website of Samsung Canada. It indicates that the company is rapidly preparing to unveil these earbuds alongside the Galaxy S21 trio.

Other than the smartphones and wireless earbuds, rumors suggest Samsung will also introduce a new rose gold color variant of the Galaxy Watch Active 2. However, the company has not announced anything about these devices.

As per the previous reports, the Galaxy Buds Pro will be the most expensive earbuds from Samsung which may be priced at $199. Coming to its specs, it will have better noise reduction, three microphones, two speakers, and IPX7 water resistance. As rumored, the Galaxy Buds Pro lasts up to 28 hours on a single charge.

Samsung One UI 3.0/Android 11 beta program is available in these countries – Live status with device list

Oppo Smart Tag design gets exposed in a...