Huawei is just one day away from launching a new range of smart products along with the most awaited P50 smartphones. July 29 is the date for the Huawei flagship product launch conference that will begin at 19:30 in China.

We have been getting a number of leaks about the event just a day ahead of it, seems like all the gathered info about Huawei products are now coming at once.

As such, the latest news coming from 91Mobiles shows off Huawei Smart Screen V75 and Sound X smart speaker in renders. This could be possibly our first and the last expected look at both of these devices.

The Smart Screen V75 Super will be the first mini LED TV from Huawei, looking at its render image, the bezels are the first catchy thing I noticed that ensures nobody notices them. It also has a camera module on the top, while we expect it to have a hiding feature to not come in front when anyone is watching TV. 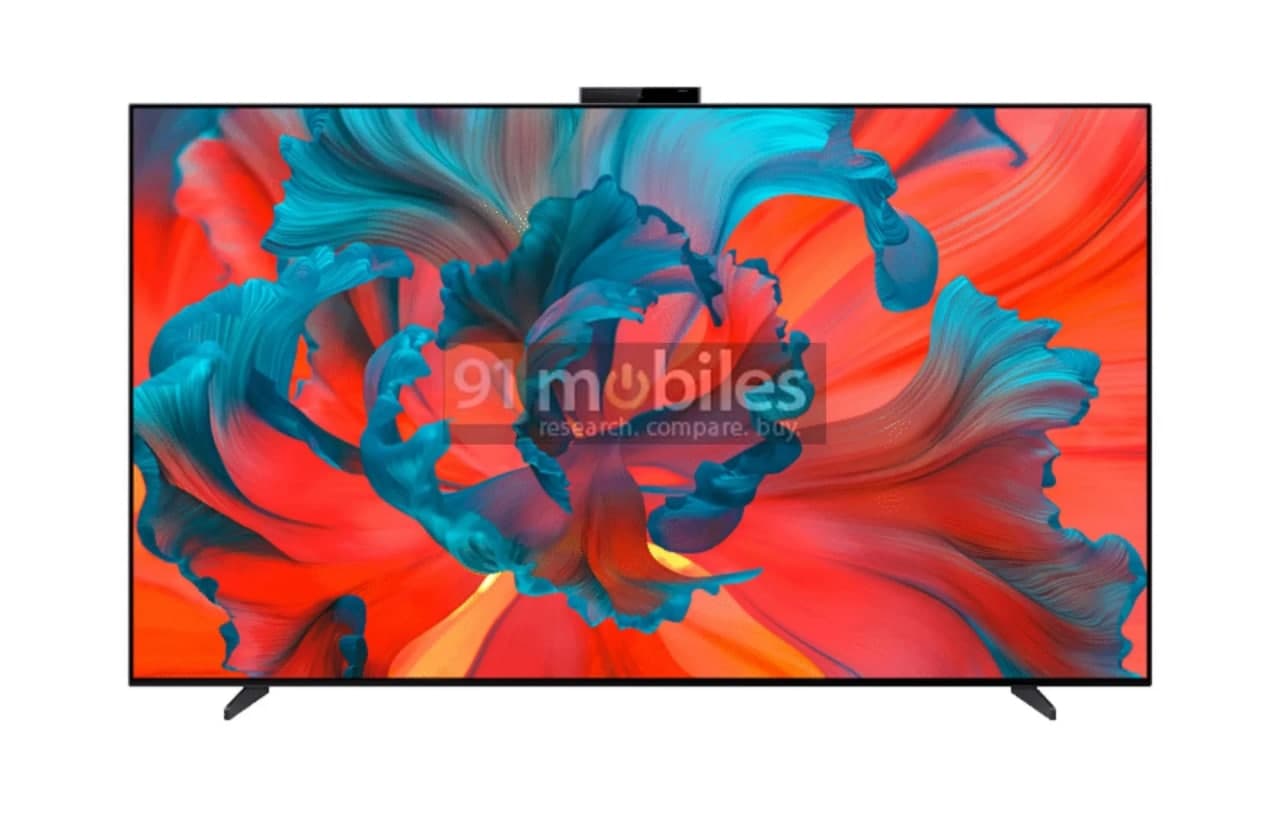 This mini LED version of V75 will be paired with 4GB of RAM and 128GB of internal memory. Also, it is said that this smart TV has an advanced mini LED technology, which is assumed as a Super mini LED.

Moreover, this Smart Screen will come with HarmonyOS 2.0 software and the previous leaks suggest it to be priced at around 39,999 yuan.

Huawei had previously launched the Sound X smart speaker last year. The company is working on an upgraded version of this smart speaker to be launched at July 29 event. It will feature sound from Devialet.

Compared to its previous generation, this Sound X smart speaker has a brand new design. It features a transparent outer shell. Also, there is the Devialet branding on the speaker. 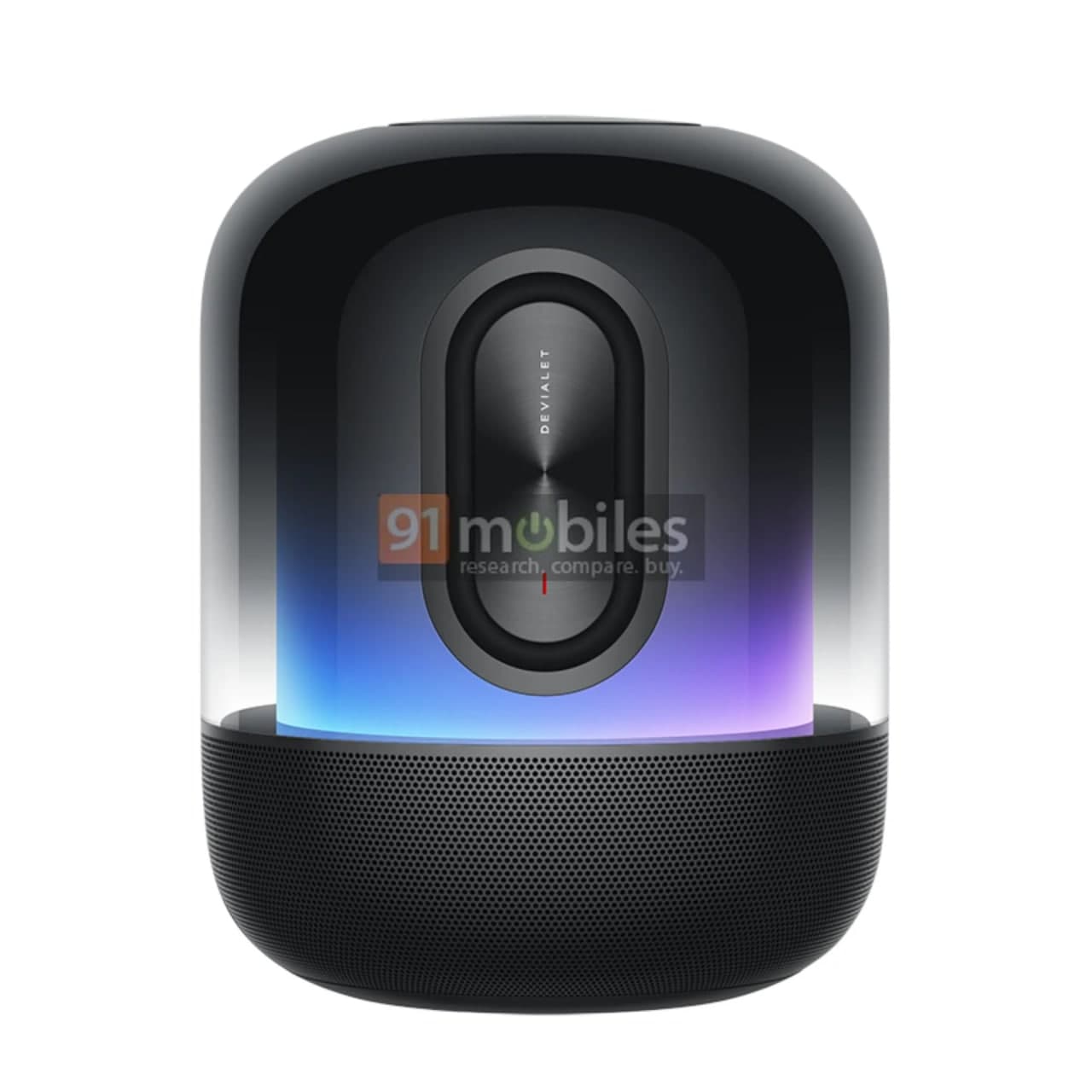 Further details about both of these devices will be revealed after their launch which is not so much far. Besides these two products, the fans will be excited about the P50 series of devices. And also, the launch event will have some more products to unveil.