Samsung Galaxy S21 series will be launched today at the Galaxy Unpacked event. Along with this, new information reveals that the company is working on new wireless chargers for several compatible devices and smartphones. 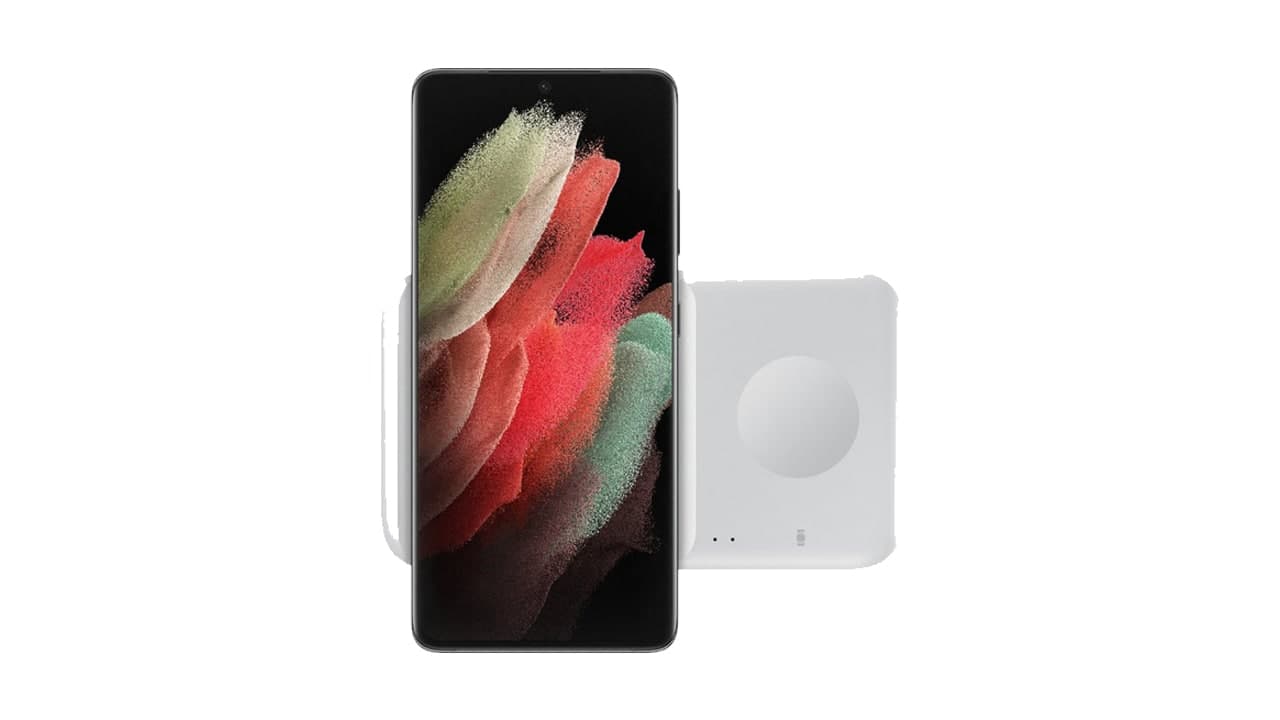