Previously, we have reported that Oppo is planning to launch its own Bluetooth Smart Tag device along with the OPPO Find X3 series. In January this year, the company filed for a patent in China for a Bluetooth smart tag locator which revealed that it will come in a squarish design with rounded corners.

Now, we have discovered the upcoming OPPO smart tag in the patent filed by CNIPA in China. This patent has various images that can reveal the design of the Bluetooth tracker from various angles. The design shown in the patent is slightly different from the previous one.

Oppo smart tags seem to be flatter and larger than before. It has a rectangular design with rounded edges. In the middle, you can see a circular design with the company’s logo. It is worth noting that the patent does not disclose any seams or holes that will allow the device to be attached to personal items.

For those who don’t know, the Smart Tags are the small Bluetooth tracking device that can be attached to your accessories such as keys, backpacks, wallets, and more in order to keep track of them. They first came to light as Apple AirTags. 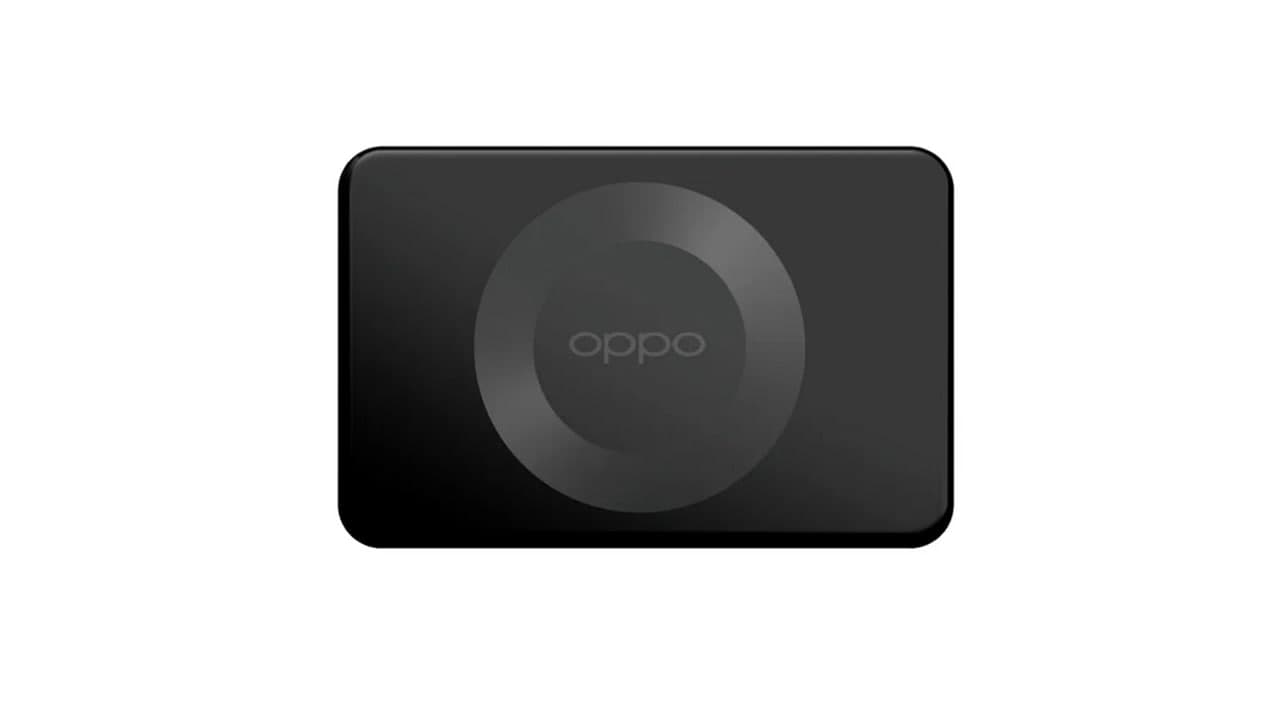 It is not clear whether the final design of OPPO Smart Tag looks like the design seen on CNIPA this week or the one seen in January. As of now, OPPO Smart Tag is expected to be released together with the OPPO Find X3 series on March 11, which means we don’t have to wait too long to know the appearance of the Bluetooth tracker.

Samsung Galaxy SmartTag Plus goes on sale in...