by Ashish May 26, 2021
0
FacebookTwitterPinterestEmail

Panasonic has introduced the Lumix DC-GH5 II (GH5M2) Micro Four Thirds camera, an updated version of the Lumix DC-GH5. The improvements are primarily due to the use of the new processor and relate to the video mode, autofocus, menus, and interface. At the same time, the image sensor with a resolution of 20.3 megapixels remained the same.

The camera can record DCI or UHD 4K video in 10-bit format with 4: 2: 0 color sub description and frame rates up to 60 fps. An external recorder must be connected to the original model to record in 10-bit format at 50 or 60 fps.

For shooting a 4K video, the entire area of ​​the sensor is used. The image stabilization system has also been improved. The manufacturer estimates its effectiveness at 6.5EV. The camera is equipped with Wi-Fi 802.11ac (2.4 and 5 GHz) and Bluetooth 4.2 interfaces.

You can wirelessly connect to a mobile device with the Lumix Sync app installed, and then use the device to control shooting and share footage. She received a USB-C connector, which can be used to charge the battery and power the camera. The battery capacity has been increased compared to the original model. 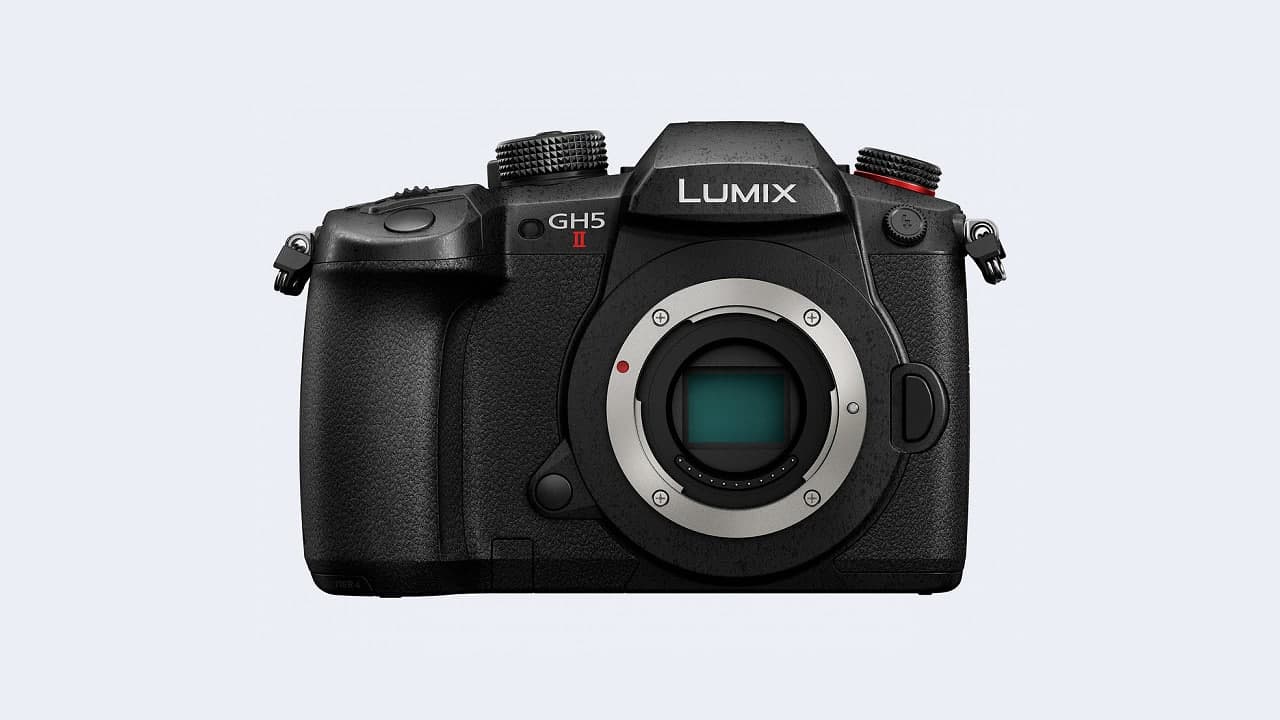 The firmware update, which the company promises to release at the end of the year, will add the ability to use a smartphone connected via USB as a 4G / 5G modem, support for streaming over a wired connection, and other innovations.