Samsung unveils Galaxy SmartTag and SmartTag+, get for free with Galaxy S21 pre-order

On January 14, Samsung held its first Galaxy Unpacked event of the year where the company launched its three new premium smartphones in its S-series. Along with the new smartphones, Samsung also introduced several new gadgets such as the new Galaxy Buds Pro and the Smart Tag.

At the event, we saw several new things that the company announced such as the S-Pen with Galaxy S21 Ultra, but the most noticeable thing was the SmartTags. This new gadget was in rumors for a couple of weeks and now the Korean tech giant has officially unveiled this new technology. Smart Tag is a tracking device that can be used to track things such as keys, backpacks, and other important stuff.

The Galaxy Smart Tag will be connected to your smartphone via Bluetooth LE and will be managed from the SmartThings Find app. Under the ideal conditions, the SmartTag can be work within the range of 120 meters between the smartphone and the tracker and it can be paired with any Android device.

Samsung has launched the Smart Tag Bluetooth version in the event and there is also another version with UWB variant which is called the SmartTag Plus. But the UWB variant of Smart Tag will not be compatible with the lower models and will only work with the Galaxy S21 Plus and Galaxy S21 Ultra. 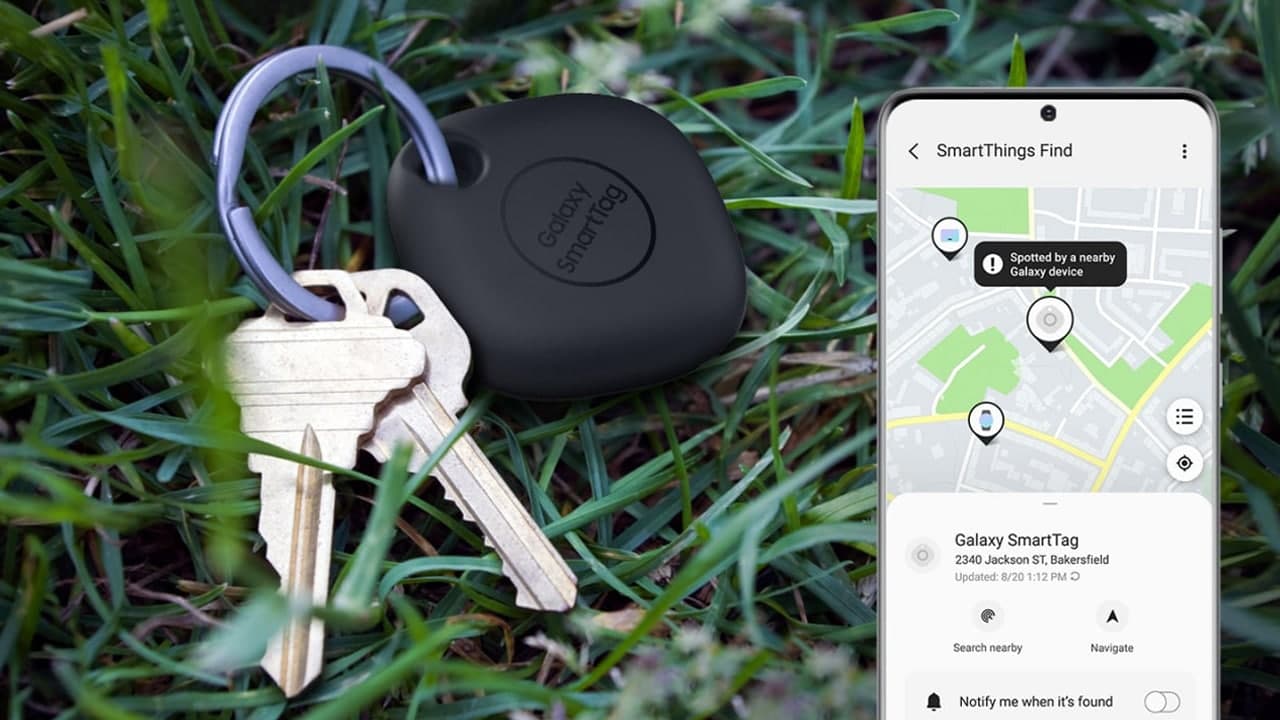 The UWB version will have some benefits over the Bluetooth one, as this SmartTag uses radio technology which uses extremely low energy and provides location over long distances.

The SmartTag not only keeps track of your device but can also be used in a reverse way. By this, we mean that with the button functionality, you can also find your smartphone using the SmartTag.

Samsung will announce the UWB version of the SmartTag later this year while the Bluetooth LE version of SmartTag is already available for buying for $29.9. And even you can get it for free if you pre-order the Galaxy S21, S21 Plus, or the Galaxy S21 Plus. 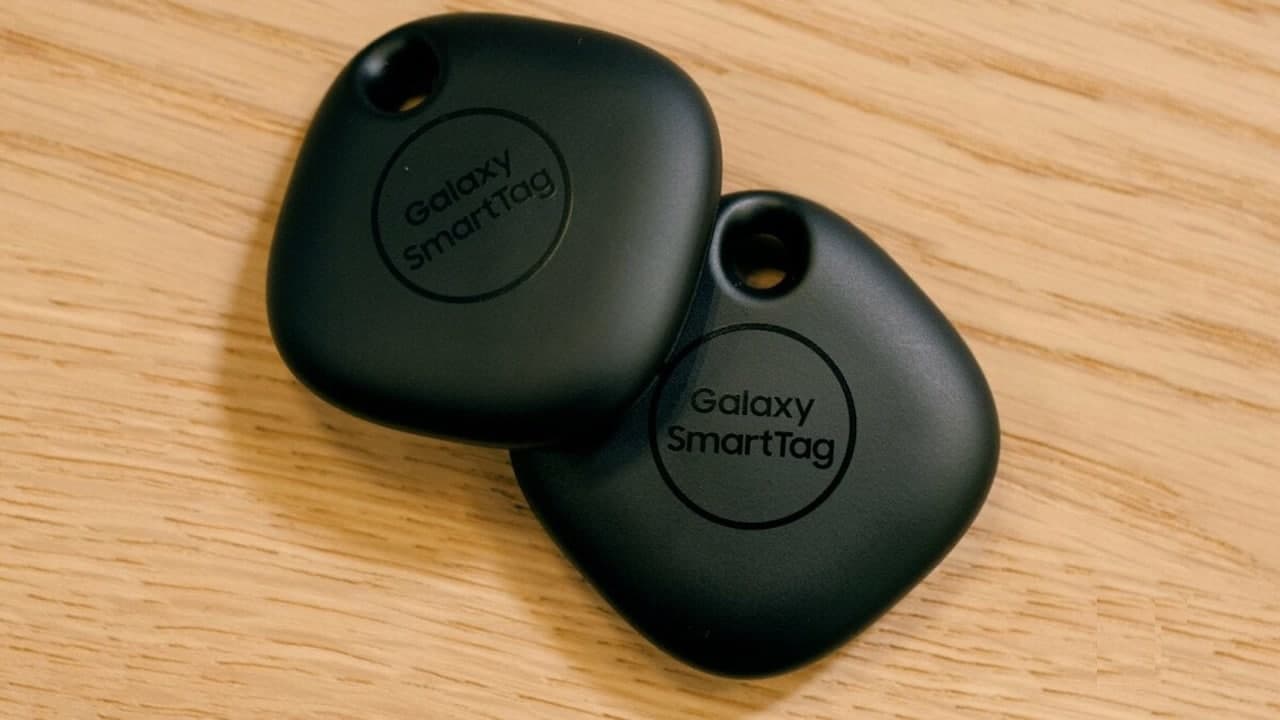 Samsung Galaxy Note 10 One UI 3.0 Beta 4 out now! Stable to come next for beta testers

After Huawei, US administration blacklists Xiaomi and 8 other firms due to alleged ties with Chinese army