On June 6, 2021, Xiaomi officially released its dual-port GaN 65W charger. The charger has a 1A1C configuration and its foldable pins make it easy to carry the charger on traveling.

Among them, the AD651 charger is more optional because it does not support Xiaomi’s proprietary protocol, the other three products. Meanwhile, shortly after the sale, the AD651 was removed from the shelf.

Now the company has put it back in the backburner with some upgrades. During this time, the model number was changed to AD651P and now supports Xiaomi’s proprietary protocol. 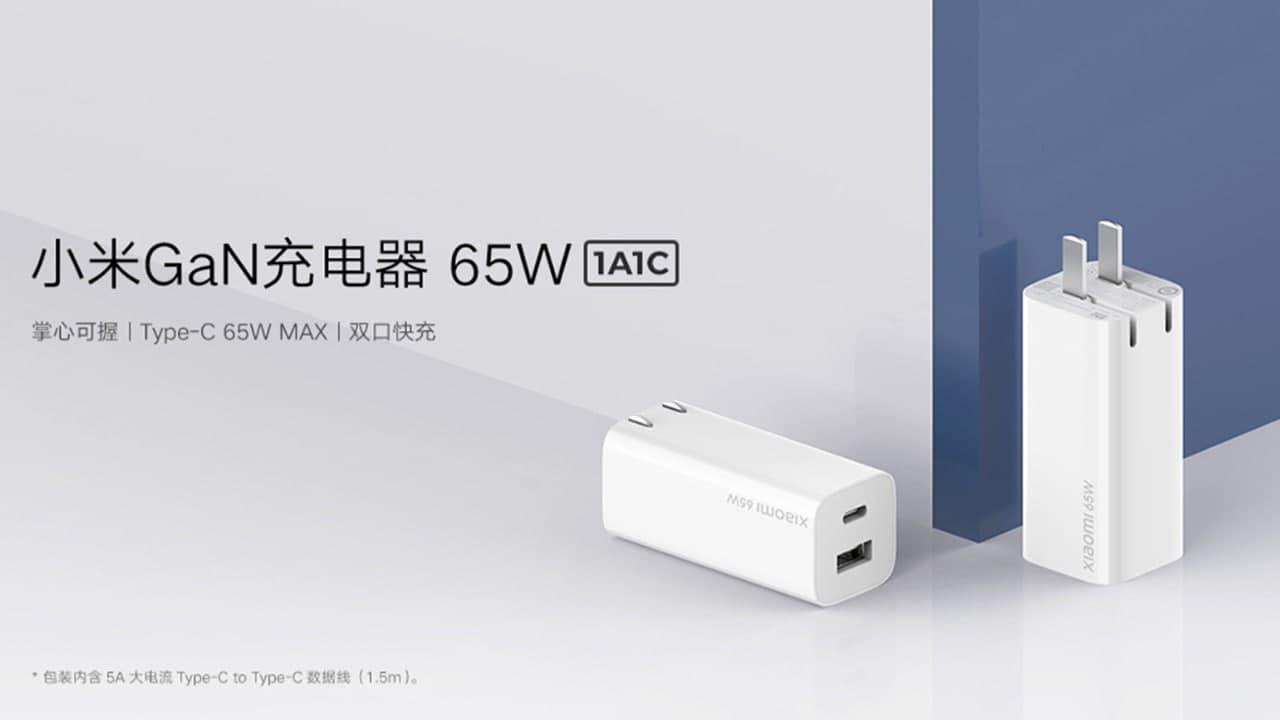 Some Xiaomi mobile phones use 10V5A, 10V4A, 10V3A, and other Power Fast Charging Solutions. These solutions are developed based on the PPS protocol, which is consistent with the mainstream and mainstream model.

The older version with model number AD651 only supports PD3.0, which does not have a private protocol and may not support Xiaomi’s high-power fast charging. The flagship model Xiaomi Mi10 Pro also has only 18W charging power. This time around, the 10W5A private deal will also be available on the 50W MAX Fast Charging Mi10 Pro.

The Mi AD651P can be considered an upgrade with 10V5A private protocol support. It can provide high-power fast charging for Mi devices. 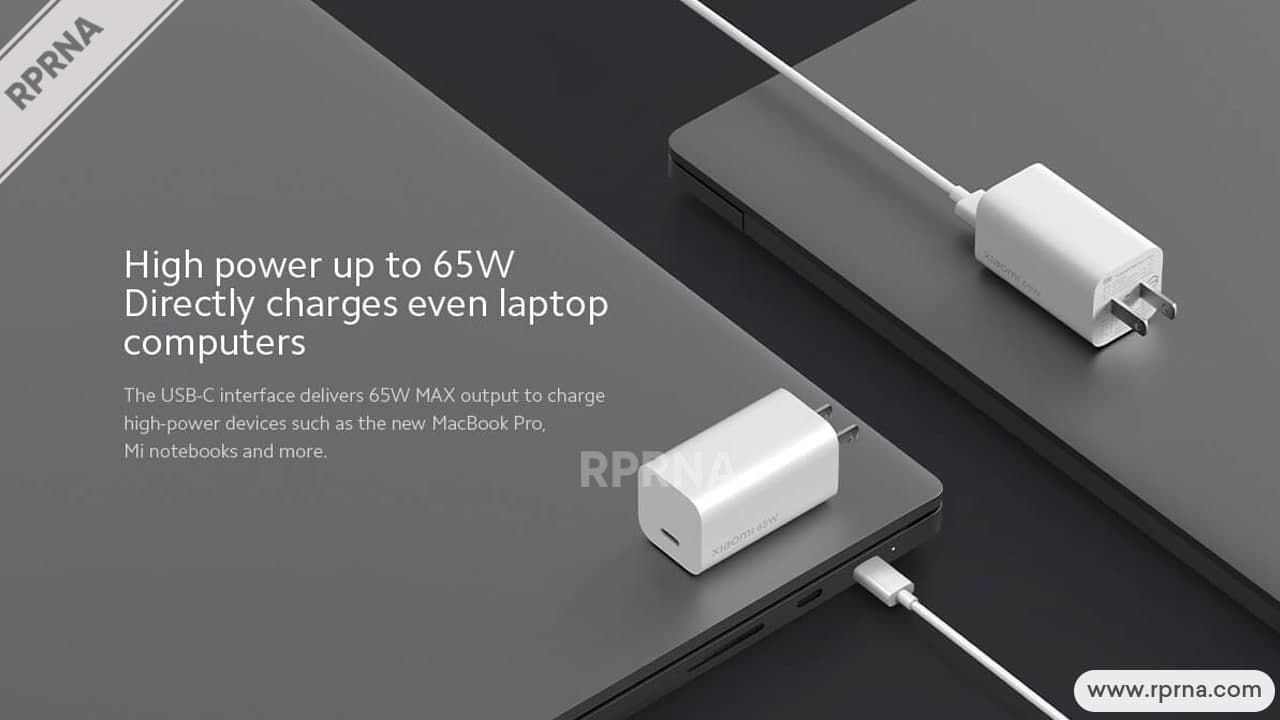 The dimensions of the Xiaomi AD651P are 50mm x 50mm x 28mm. Compared with the previous generation of Xiaomi’s 65W PD charger, the volume is reduced by 27%. The foldable plug design is adopted, and the pins can be stored in the shell when going out to avoid scratching with luggage items.

The selling price remains the same as before at 149 yuan, and there will be no increase in the price.