AMD has not released a Pro-level graphics card AMD Radeon Pro W6900X has appeared on Geekbench, it is expected that Apple Mac Pro will be available soon.

Apple has introduced the M1 chip for low-power Mac products, but its multi-threading performance and graphics performance are far less than the combination of Intel Xeon + AMD alone, and it is expected that Apple will continue to use it on Mac Pro products. 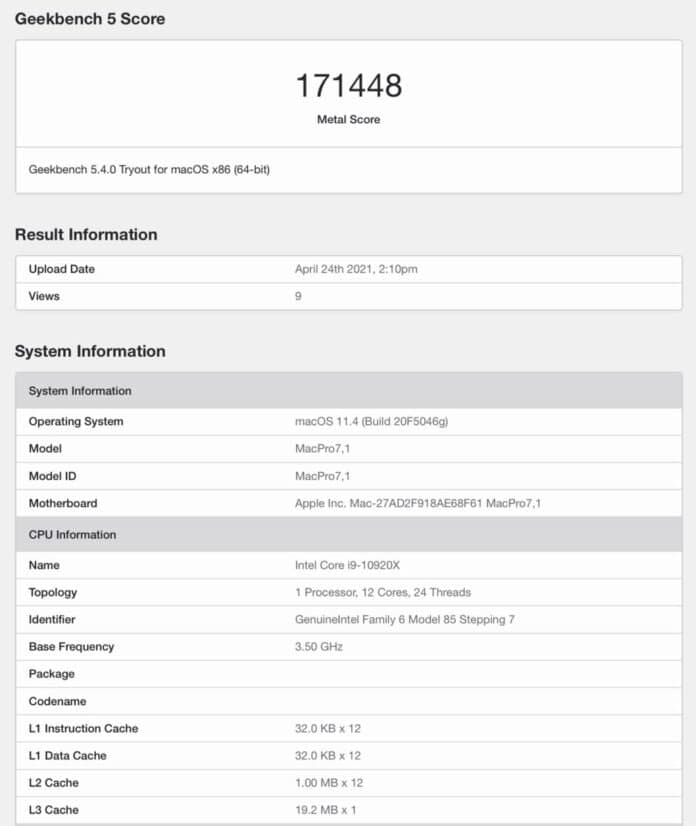