Apple’s AirPods 3 has not yet been launched, but a video of the headset has already appeared on the Internet. It turns out that this is not an official product leak, but a producer from Huaqiangbei.

The news source DuanRui showed a video of getting started with fake AirPods 3 earphones. It can be seen that the shape of this headset is similar to AirPods Pro, but the headphone handle is shorter.

Apple is not expected to release AirPods 3 soon. Earlier, it was rumored that Apple would release this in-ear headset at an event on March 23. But just a week before March 23, well-known Apple analyst Ming-Chi Kuo reported that AirPods 3 will not be launched until the third quarter of this year.

AirPods 3 is not expected to support the active noise reduction (ANC) features but will be furnished with spatial audio technology. 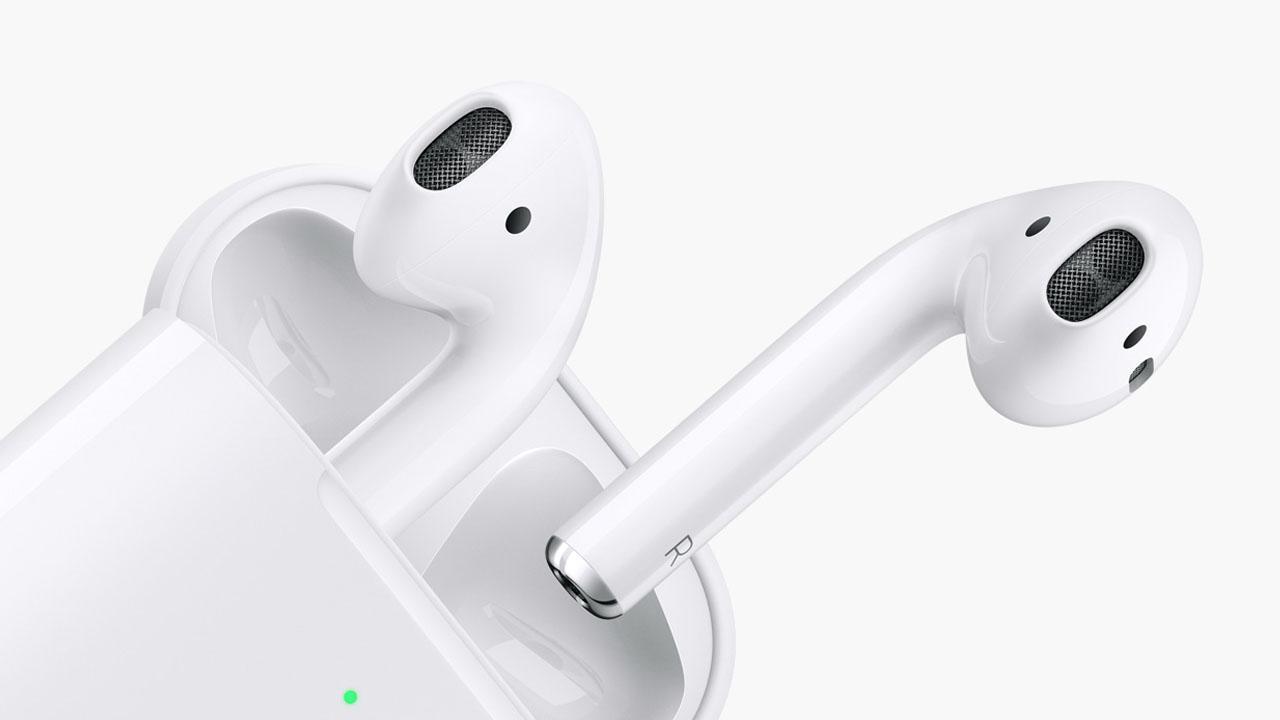 Android 11-based One UI 3.1 update rolling out for Samsung Galaxy Tab S5e