As the number of apps in the Apple App Store is approaching 2 million, Apple is optimizing its search function. Several Apple users can already see a series of tags such as ‘text editor’, ‘image-making, and ‘storage’ in the search results of the App Store.

When users search the App, they can click on the tags to update them. According to Apple’s official data, about 70% of users use the App Store search function, so this improvement will help many users.

Currently, this feature seems to be only pushed to some users in the United States, and it is a server-side update. It is not known when the update will be pushed to other regions. 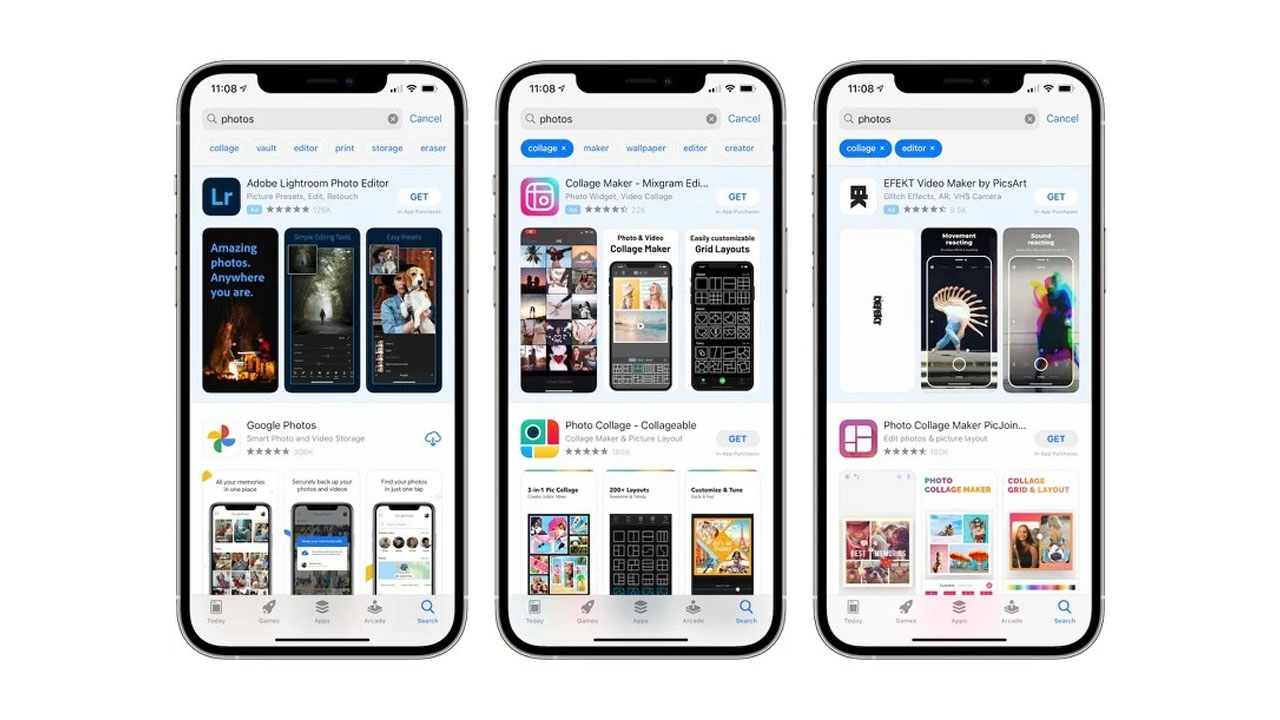