Home ElectronicsApple Apple A15 chip for iPhone 13 could be mass-produced in May, 4nm chips coming next year
Apple

Apple A15 chip for iPhone 13 could be mass-produced in May, 4nm chips coming next year

Analysts and research institutions generally predict that after last year’s postponement to October, the launch of Apple’s new iPhone this year will return to September. Some analysts expect it to be the third month of September.

This year’s new iPhone will be launched in September that means that the production of important components will also be launched, especially the A15 bionic processor that will be equipped. The new iPhone 13 series will be equipped with the A15 bionic processor this fall, which is expected to start mass production as early as May. 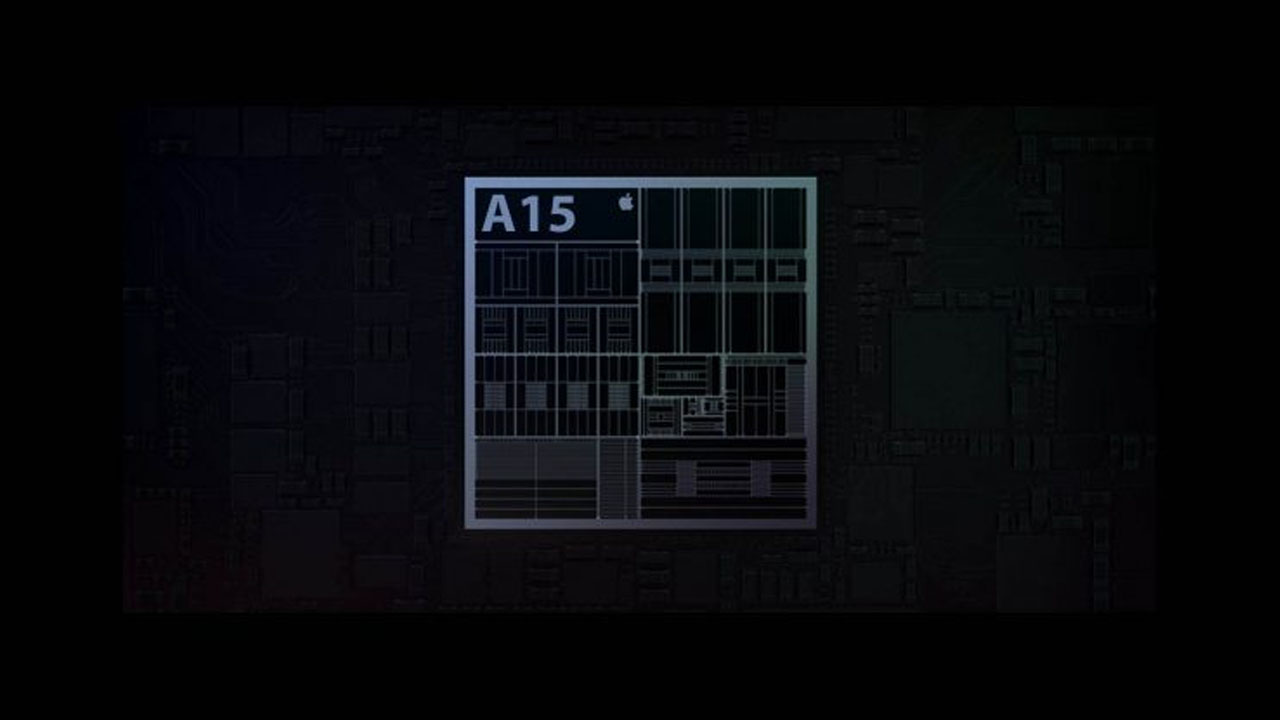 A few years ago, Apple’s A15 bionic processor will still be produced by the chip foundry TSMC, using an upgraded version of the 5nm process N5P process technology, and performance and energy efficiency will be improved to a certain extent.