Apple has reportedly enlisted a second supplier for the upcoming MacBook Pro’s mini LED display. The company is planning to redesign its upcoming 14 and 16-inch MacBook models and expects a high demand.

According to the info, the company calls Luxshare Precision Industry the second supplier for surface mounting technology (SMT) for mini-LED displays. The Cupertino tech firm has previously contacted only the Taiwan Surface Mounting Technology as its sole supplier for the SMT processes in the 12.9-inch mini LED iPad Pro and the upcoming MacBook Pro models.

Apple has introduced the mini-LED display in its high-end 12.9-inch iPad Pro launched early this year. Meanwhile, due to the chip shortage, Apple and its supplier have faced several challenges in the production area over the past year.

Due to the global chip shortage, Apple couldn’t meet the growing iPad Pro 12.9-inch mini LED’s demand, and the users had to face delays in the shipments. While we don’t expect such a thing with the upcoming MacBook Pro. 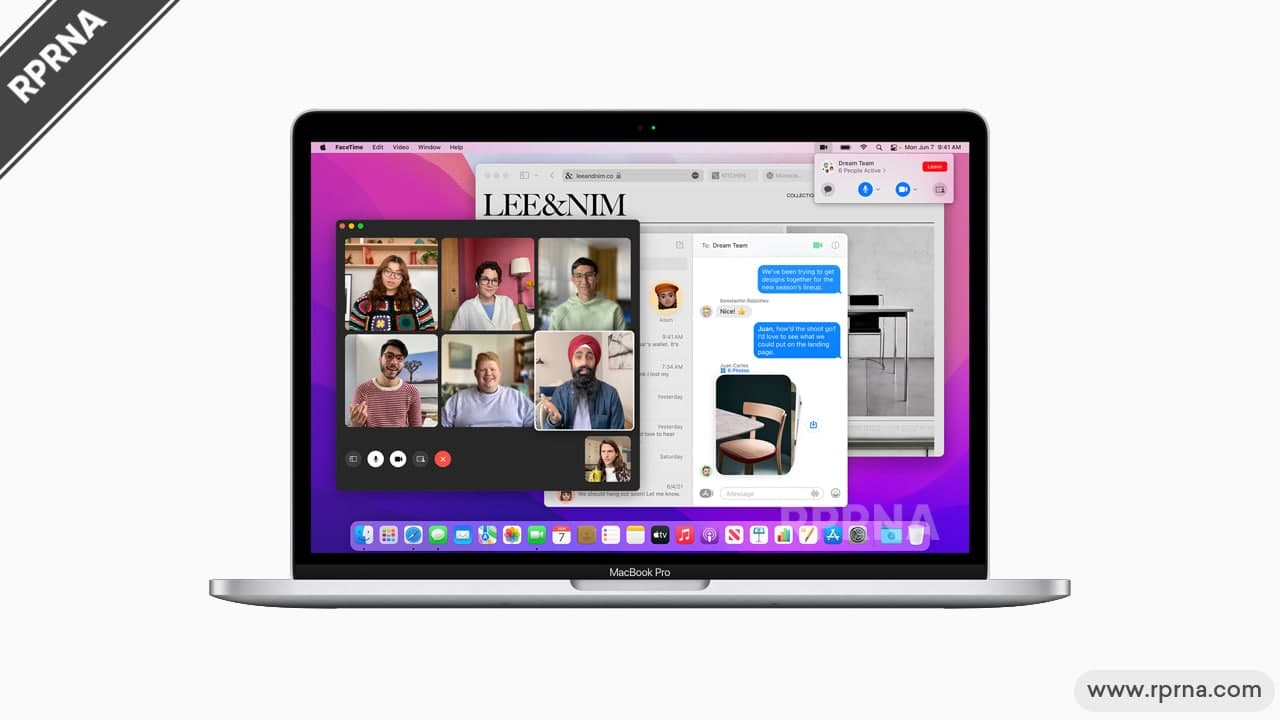 There is currently not much known about the technical specifications of these MacBook Pro’s, but these are expected to undergo various changes. It is said to be the major redesign to the MacBook Pro since 2016. So, we eagerly wait for this revamped MacBook Pro to get unveiled.

The company has also announced the M1-powered MacBook Air, Mac mini at the digital event last year. Following the last year’s schedule, the new MacBook Pro models are expected to arrive in the fourth quarter between October and December.