Home ElectronicsApple Apple could use periscope lens in its future iPhones, reveals a new patent
Apple

Apple could use periscope lens in its future iPhones, reveals a new patent

Apple has been preparing for its upcoming iPhones and we have recently received a leak that suggests, the company could offer up to 1TB of storage with the iPhone 13 ‘Pro’ models. As also previously rumored, Apple is working on a new camera technology that the future iPhones could offer.

According to the latest news, Apple has filed a new patent with the US Patent and Trademark Office. The patent describes a new camera folding technology that ranges between 85-160mm. The folding camera can be used in a small form factor camera module. The camera contains two light folding elements that are located between the two folding elements.

The lens system may be independent of the light folding elements and may include an aperture stop and lens elements with refractive power mounted in a lens barrel. The light folding elements and lens system may collectively be referred to as an optical system. Either two prisms or one prism and a mirror provide a ‘folded’ optical axis for the camera, for example, to reduce the Z-height of the camera. 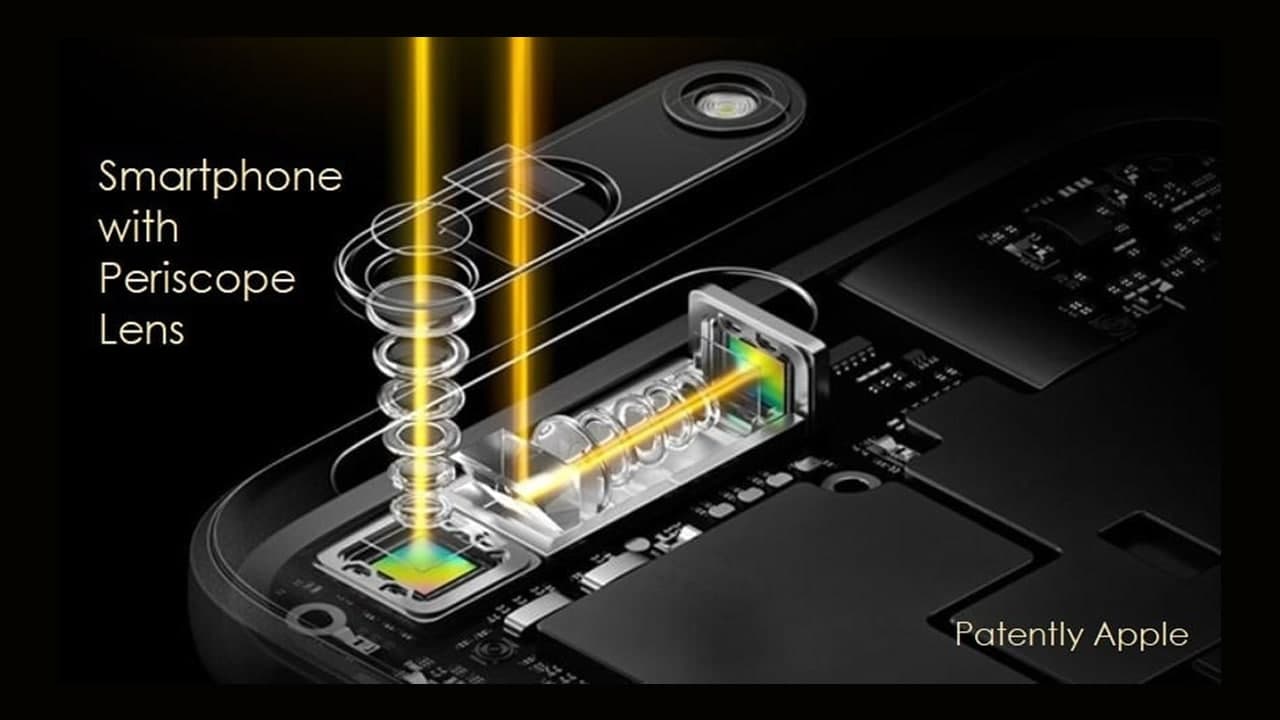 In other words, this new technology will provide superior zoom capabilities when paired with the additional zoom functionality. Apple is likely to use this new technology in its future iPhones. Although as of now there is no confirmation about this periscope thing and we expect more in the coming days.

What is a periscope lens and how it works?

For those who are unaware, the periscope lens works likewise the periscope used in the submarine. The light enters the front lens at a 90-degree angle and then passed to one more element before reaching the camera lens. Due to reflection, the light travels for a long time which results in capturing more light. This helps the lens to capture the light for a longer time that produces a clear image even after 10x zoom. 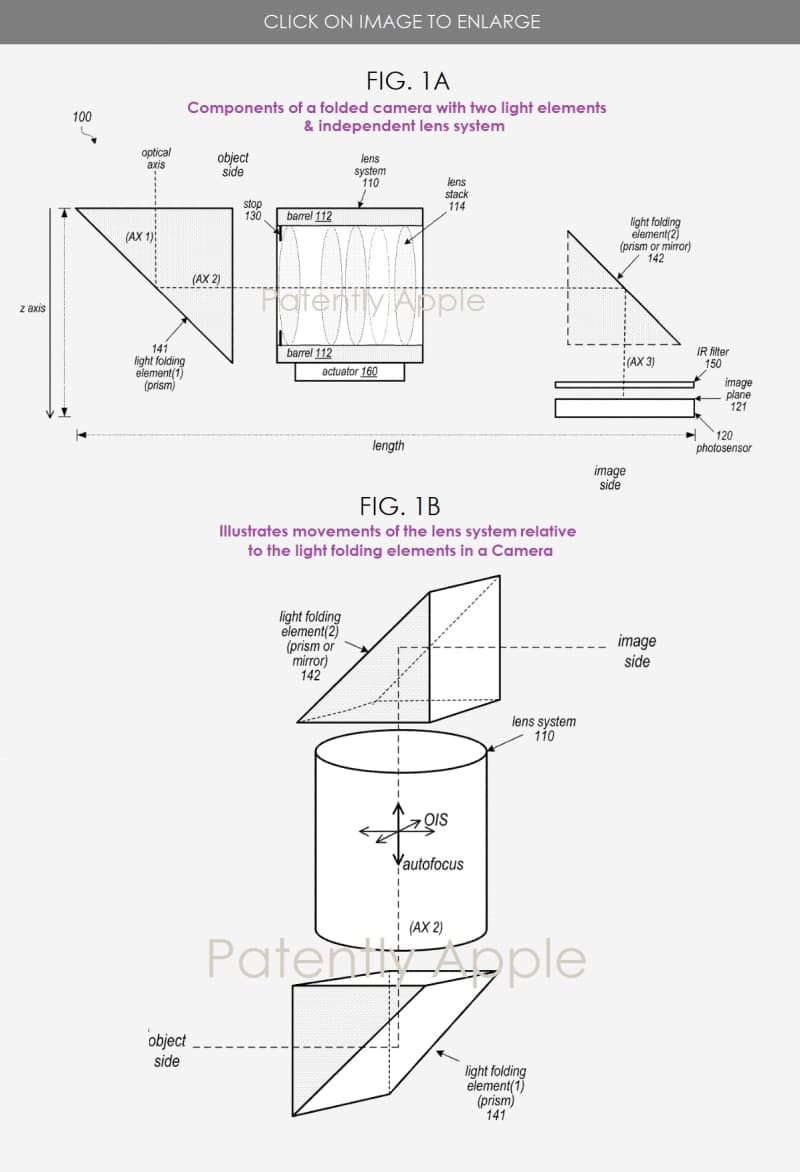 Mi Air Charge: This is the truly innovative wireless charger that charges smartphones over the air