Apple is sending the iOS 16.1 beta 2 to fix the copy-and-paste bug for the developers. The tech giant is continuously making efforts to improve its user experience. Alongside this, it is releasing a redesigned battery percentage indicator.

The first version of iOS 16 arrived on September 7, 2022, and Apple is releasing the second beta update since.

A few days ago Apple released iOS 16.1 beta 1 to the developer beta testers. Through iOS 16.1 beta 1 the company added the support for Live Activities and many more features. And now, it has come up with another beta.

The company issues the beta update for the critical vulnerability spotted in its latest software system. 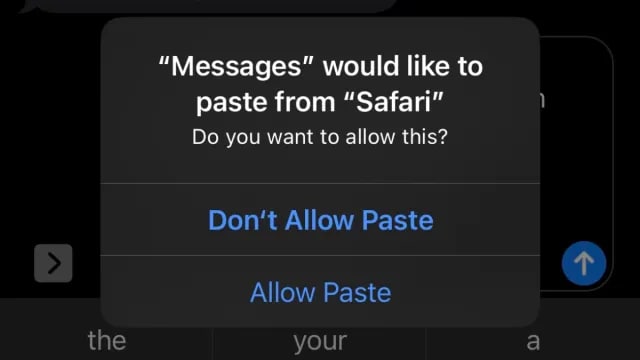 Thankfully, Apple is rolling beta 2 for iOS 16.1 software so as to fix the tiresome issue. If a user tries to copy anything and paste it into another app, that app was asking for permission every time. The users were facing this flaw since the release of iOS 16 and made complaint about it to Apple.

The update is also bringing the new battery percentage icon. Now, it will be clearly visible.

If you have signed up as a developer on the Apple Beta then the update will be available to you in the Settings section. If you haven’t done it yet, keep checking as it may take some time to come to your device.