Apple has thought of some new creative features for its hardware products and introduced Live Caption for iPhone devices. The feature is quite similar to the one that Google has brought three years ago. The feature generates a dialogue from videos, audios, contexts, podcasts, texts on your phones, and more.

Apple is planning to push off the Live Caption feature for iPhone, iPad, and Mac models. Consequently, the feature seems to be a big aid for those who generally face hearing impairments. It spontaneously produces texts on the screen while FaceTime, exploring the social platform, or any audio or video on the smart gadgets. 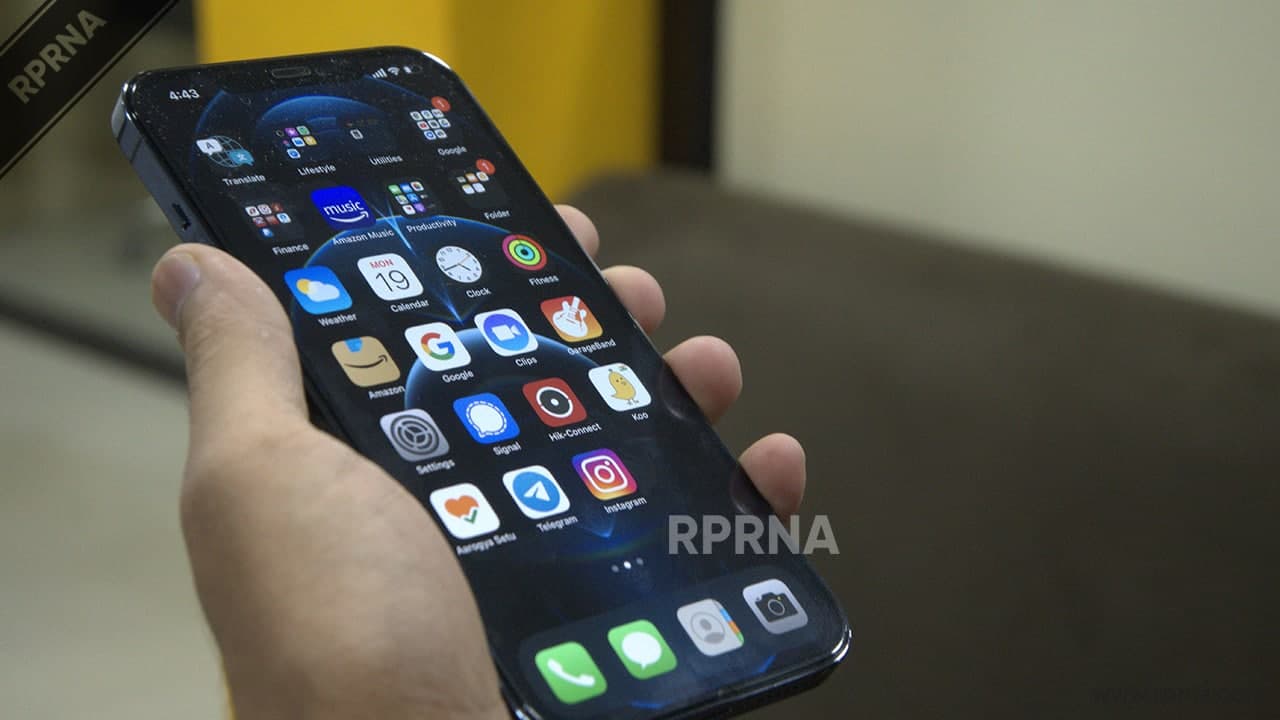 On the other hand, the feature is customizable according to the requirements of the user. It enables the individual to variate the font size accordingly. Further, the interface will circulate the headlines automatically while a video call. Besides, Mac users can find a text-to-voice function as well alongside the feature.

For the moment, Apple is busy working on several accessibility features and tools for the aid of users. These features not only lessen the burden of the complicated techs in the device but also make the daily tasks easier for the users.