The stable version of iOS 15 has been launched for more than 20 days. Today, Apple also launched the 15.0.2 update, during which several bugs have been solved, such as the issue of unlocking the Apple Watch and the possible failure of restoring the iPhone 13. Wait, but according to the feedback from the online users, there is still a small bug in WeChat in iOS 15 which is the delay when using the WeChat “Press and Talk” function.

There are indeed the above-mentioned problems mentioned by online users. The latest iOS 15.0.2 system and WeChat are also the latest version 8.0.15. when you press and hold the “Press and Talk” button, it will take 1 to 2 seconds. The recording interface appears, and the delay is relatively large. 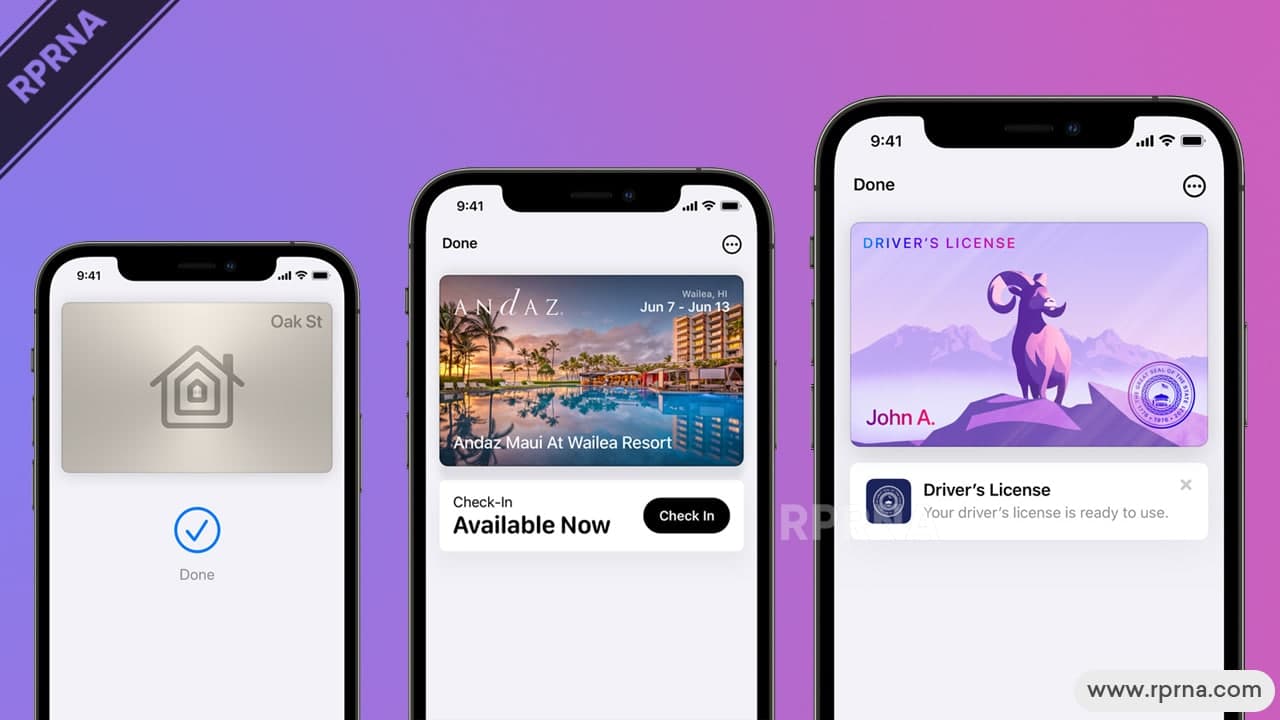 It is not clear whether the above problem is caused by the iOS 15 system or the failure of WeChat to adapt to the new system. The problem does not exist in the iOS 14 system.