On iOS 16, users will be able to change the font and color of the lock screen, add new widgets, and new live wallpapers, among other things. Notably, in the first developer beta of iOS 16, the full-screen music player does not appear to be present. 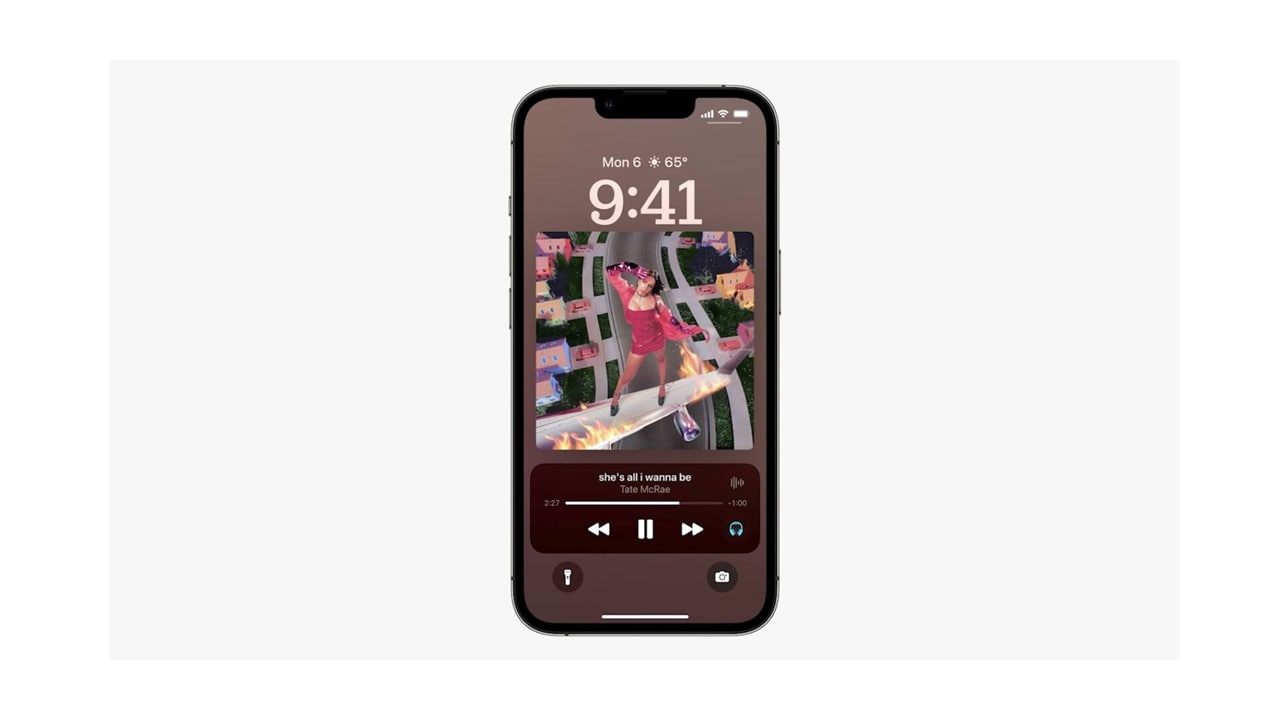 Furthermore, iOS 16 and iPad OS 16 are currently in developer beta, with both planned for public beta in July. iOS 16, iPadOS 16, macOS Ventura, and watchOS 9 will be officially available to users this fall.