A week ago, Apple released the iOS 16 software system. And a report coming from Mixpanel shows that Apple iOS 16 is recording a higher adoption than the last year’s iOS 15 software.

In both cases, we see iOS 14 has recorded higher adoption rates than both operating systems. It’s because iOS 14 came with the revamped Home Screen look, which included widgets for the first time.

However, iOS 16 is available for limited devices while iOS 15 and iOS 14 were accessible to more devices including iPhones and iPod touch.

Talking about iOS 15, it was not a popular OS as it brought with it a few changes also they were not catchy and could not attract more users.

Although, the rapid switching of users from iOS 15 to the latest Apple iOS 16 is due to its outstanding features and the all-new lock screen. And this operating system has a higher pace of adoption.

iOS 16 gives access to loads of new features. Now you get a customizable lock screen where you can change widgets, colors, etc. 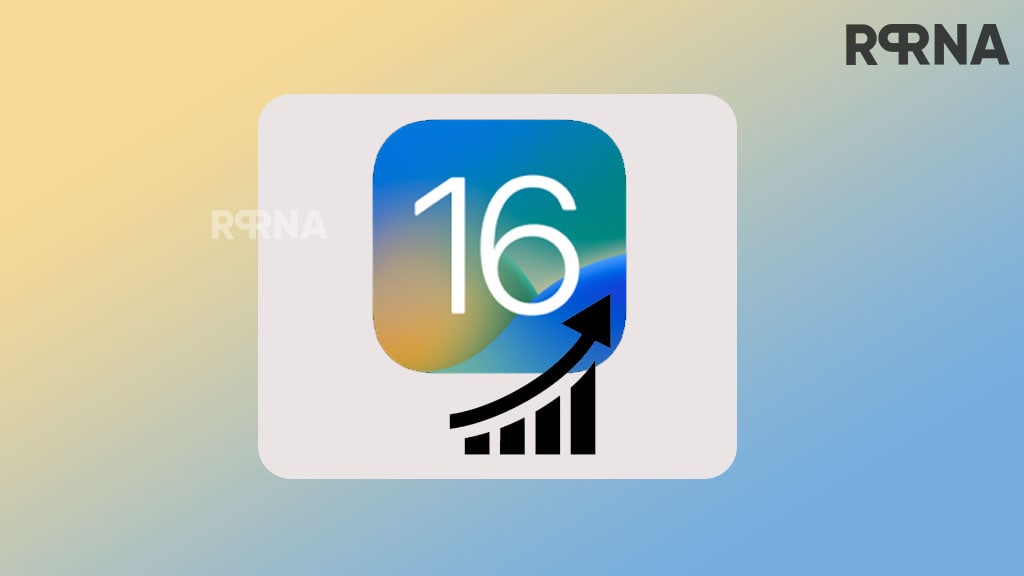