WWDC 2022 event is nearing the time when Apple will release several of its software and hardware products including iOS 16, which could bring support for lock screen widgets. Alongside, the firmware will finally introduce the long-awaited feature: Always-On Display mode.

Apple observer Mark Gurman suggests that we may find some major implements with the next iOS version. Accordingly, Apple might bring the lock screen widgets support with iOS 16, within a new wallpaper format. Besides, we would be able to see the Always-On Display feature with the flagship iPhone 14 Pro lineup. 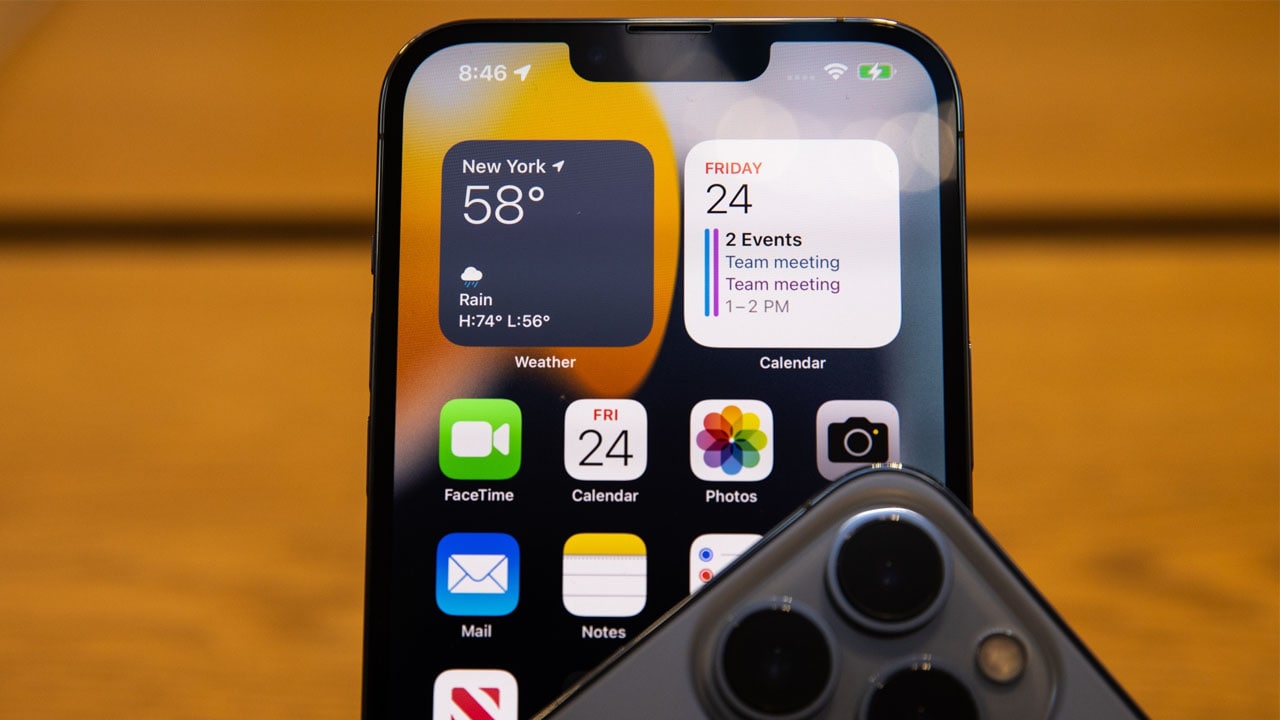 On the flip side, Gurman also reports that iOS 16 will also bring a few socialistic features. For instance, network functionality features for Messages. Although, we didn’t have a clear idea about what the functions will aid for. But the company will specifically use it for the audio section in the Messages.

Other than that, the next iOS model will also give space to finer updates for the Health app, optimized notification panel, and major enhancements for the lock screen wallpapers. As per the latest information, the American manufacturer will not extend the Health app features to the iPad and Mac devices. Things will get more clear by the time when Apple will release the products officially.