In the first batch of results released this time, Samsung Galaxy M51 topped the list with its overall performance, and Apple’s iPhone 12 Pro Max scored the most excellent charging efficiency, ahead of other mobile phones.

DXOMARK stated that the company has developed a detailed test plan based on scientific standards and the real situation of users’ daily use. They are the use time of the mobile phone after a full charge, the test of different modes such as full charge and fast charge, the test of the charging efficiency and the residual consumption of the charger, and many other test dimensions.

At the same time, the laboratory measurement also simulates the standard scene of indoor static use and the test scene of outdoor mobile. For this test, DXOMARK is equipped with special equipment and a controllable test environment. 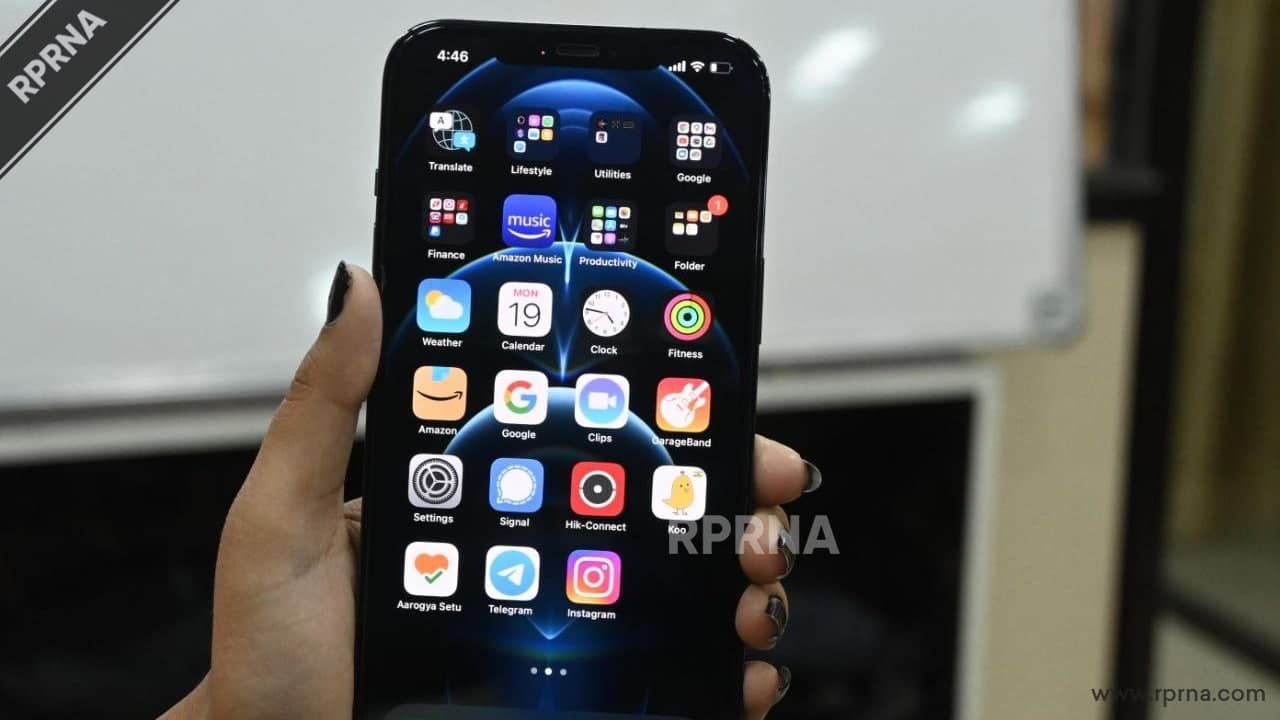 In this release, DXOMARK announced the test results of the first batch of 17 smartphones. The Samsung Galaxy M51 ranked first with its overall performance, and Wiko Power ranked first in the battery life score.

It can provide up to 80 hours of moderate use. time. The OPPO Find X3 series ranks first in the charging rankings with 0-80% charging time. The charging efficiency score of the iPhone 12 Pro Max is ahead of other mobile phones.