The latest known data about Apple’s iPhone 12 Pro Max suggest an all sudden risen demand in the United States (US). According to Consumer Intelligence Research Partners (CIRP), all the iPhone 12 models grabbed 63% of total iPhone sales in the second quarter.

All the iPhone 12 models share similar features and the display size is the only difference that gives them their individual identity. While the iPhone 12 and 12 Pro models also have design dissimilarities, which doesn’t seem to make difference. 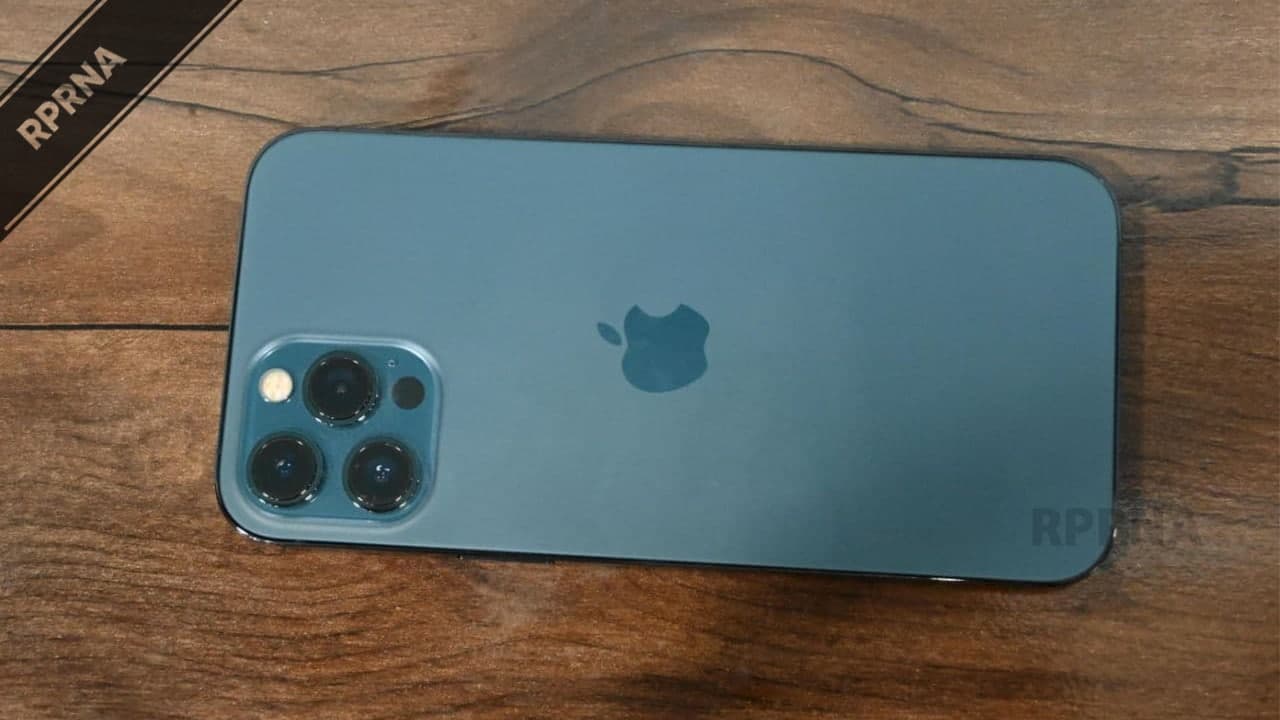 Despite the COVID-19 pandemic, the company emerged well and made enough profit this quarter. While the next two incoming quarters are really important for the Cupertino tech giant as it’s the time for new iPhones coming near and some more next-generation products.

“Apple did very well as it emerged from the COVID-19 pandemic. Increased consumer spending correlated with consumers shifting to more expensive iPhone models as they retired older phones and shopped more at Apple’s own retail locations to buy those iPhones.”

This research also indicates that the iPhone sales were significantly increased via its retail stores, which includes both the physical and online stores. The CIRP research includes a survey of 500 consumers in the United States who purchased Apple products including iPhone, iPad, Mac, or Apple Watch between April-June 2021.

As usual, the time for iPhone 13, the next-gen Apple iPhones is coming near and we now have plenty of info about these iPhones that they will possibly feature. The major change that we were waiting to see in iPhone, a smaller notch might be on the way this time with iPhone 13.

While there is some usual upgrades that happen every year, including the processor that will be A15 Bionic, the software being the latest iOS 15 that will come out of the box. The iPhone 13 lineup is likely to announce somewhere in September this year. Know more