Back in October 2020, Apple launched its iPhone 12 series with a bunch of new features and these are the first-ever iPhones that come with the 5G connectivity. According to recent research, initial sales of these new iPhones have crossed the previous iPhone 11 series.

These iPhones are still fresh and we are receiving news regarding the upcoming iPhones that will be the iPhone 13 series. According to the latest news, the iPhone 13 will continue to feature a design similar to the iPhone 12. It is said that the height and width will remain unchanged while the thickness will increase by 0.26mm. 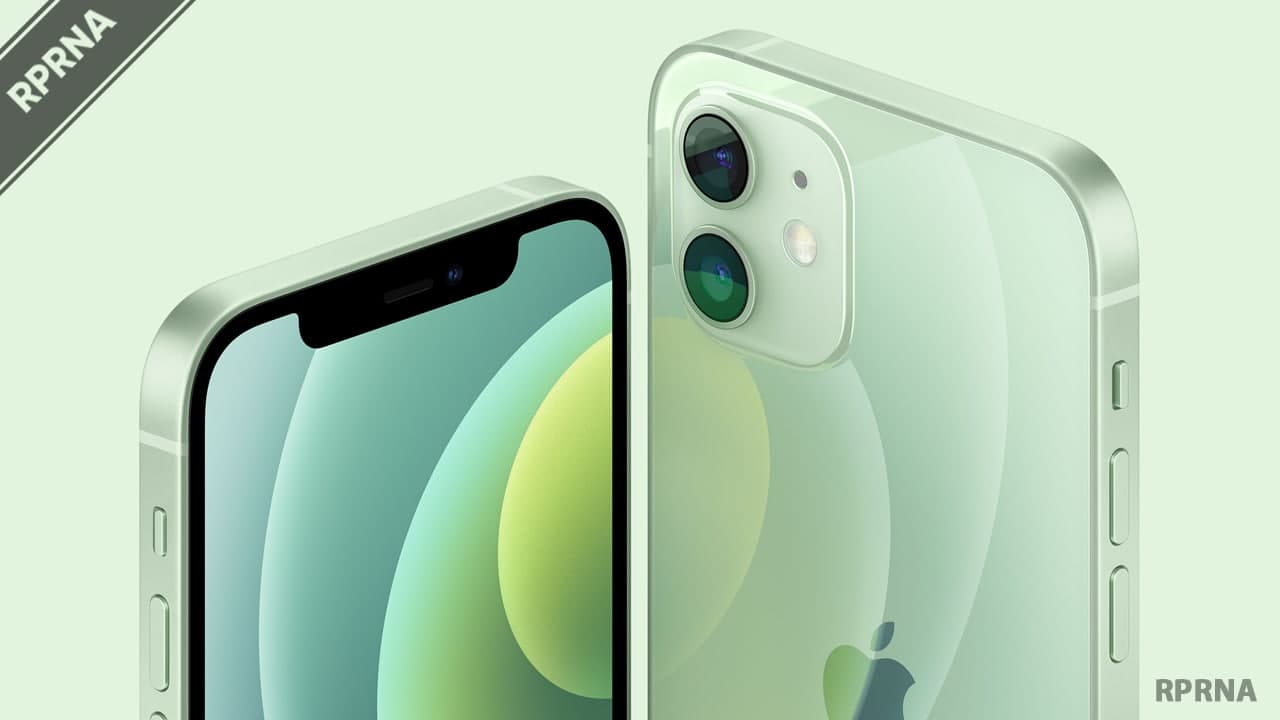 Furthermore, it is also believed that the iPhone 13 Pro could also feature sensor-shift optical image stabilization, which is currently available only in the iPhone 12 Pro Max. In the front, the true depth camera will get narrower and the receiver on the top will also be moved to the bottom. This will reduce the space from the notch and this time the new iPhones could come with a narrower notch.