Apple’s iPhone 13 series models are expected to use slender notch grooves, which marks the first major change in the TrueDepth camera system since the iPhone X was released in 2017.

A few months before the release of the new iPhone 13, YouTube blogger has managed to get an iPhone 13 Pro Max model. Models often appear before the release of new iPhone models in order to let case accessory manufacturers know what to expect. Although this model is earlier than usual, it seems to be consistent with the rumors we have heard so far. 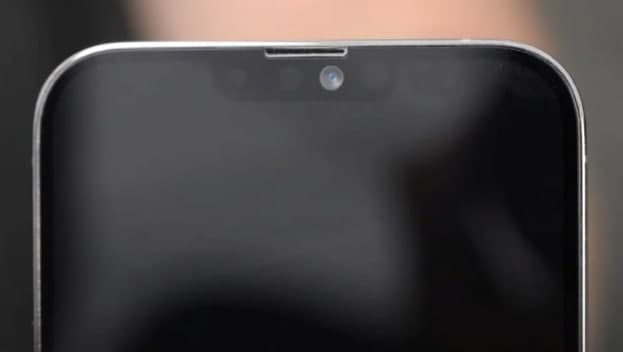 The camera of the new iPhone has a larger protrusion to accommodate a larger lens. The lens itself is flush with each camera protrusion, protruding from each camera module as we saw in the iPhone 12 Pro Max. This is a slight adjustment compared to a little bit of the situation. 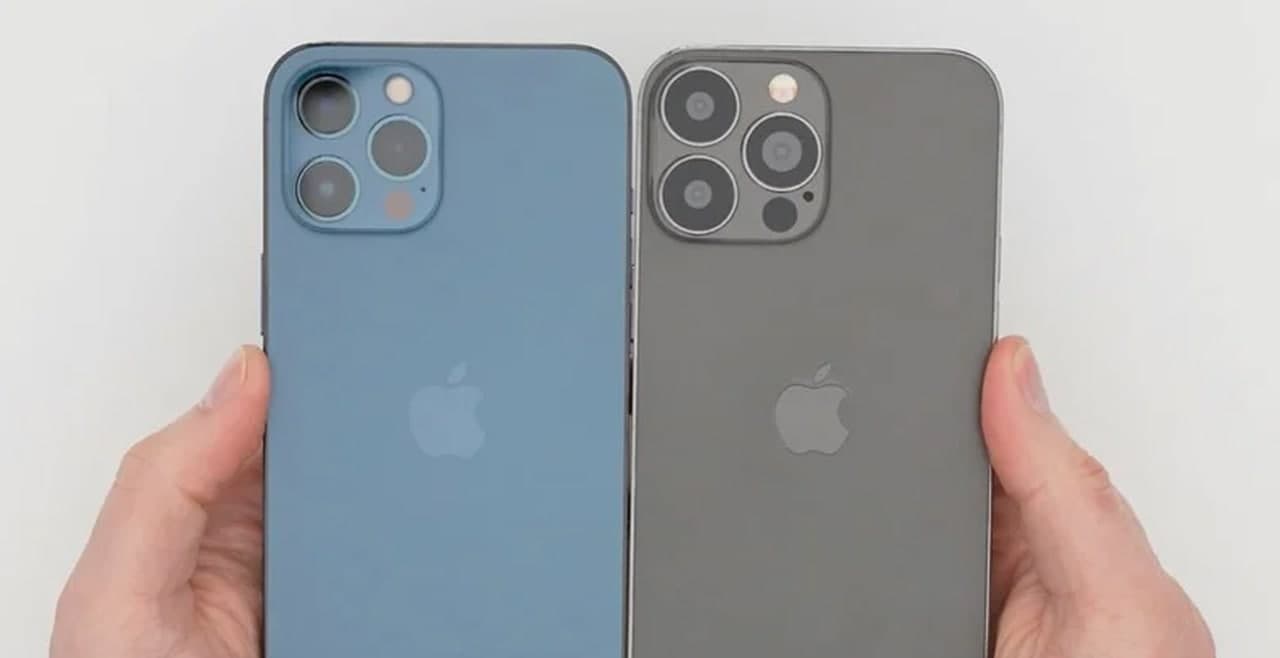 The position of the volume and mute buttons or the power button has not changed, and there is a clear Lightning interface. The model seems to be thicker than the iPhone 12 Pro Max, but the difference is small. Judging from the model, the width of the iPhone 13 Pro Max may only be slightly narrower.