Apple’s work on the new iPhone is one the way and the company is likely to announce the iPhone 13 lineup around September this year. Meanwhile, the news and rumors about these iPhones are continuously coming from the leaker’s end.

According to Digitimes, the iPhone 13 series is said to feature the advanced Wi-Fi 6E, an extended version of Wi-Fi 6. This will in turn proved the benefit of the 6 GHz band and improve the speed and range.

Early reports have indicated that the LiDAR sensor will come to non-Pro models as well. While the latest information on this matter reiterates past reports and clarifies that the LiDAR will be exclusive for the pro variants. 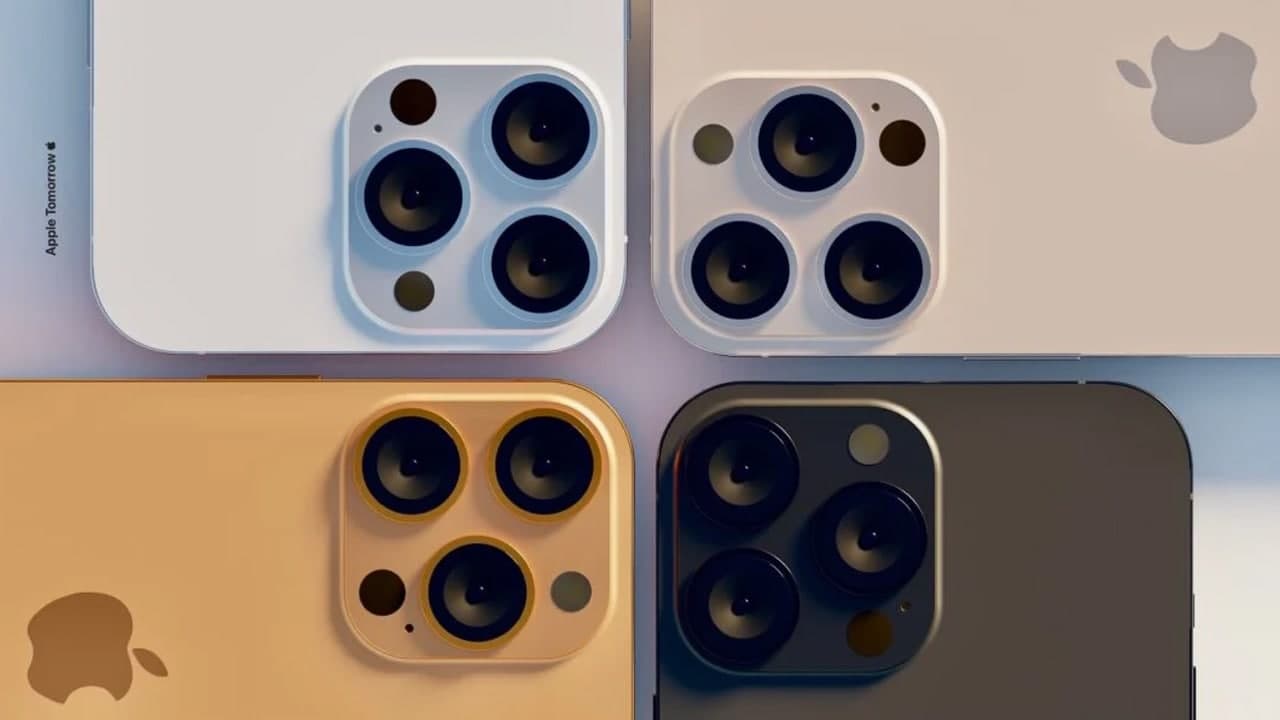 Moreover, these models are expected to bring minor upgrades over the previous year’s iPhone 12 lineup. The long-awaited users’ wish for a smaller notch may finally end with the next-gen iPhones. Further, there will be an improved camera, advanced displays, and much more.

These iPhones will arrive with the powerful A15 Bionic chip along with the latest iOS 15 pre-installed. You can know more about these iPhones here.

Apple expects high demands for its iPhone 13 models this year. According to the reports, the company is planning to boost its initial production capacity from 75 million last year to 90 million for the iPhone 13.

Apple is sued by NPE in US over...

Apple’s iPad mini 7 may be upgraded to...