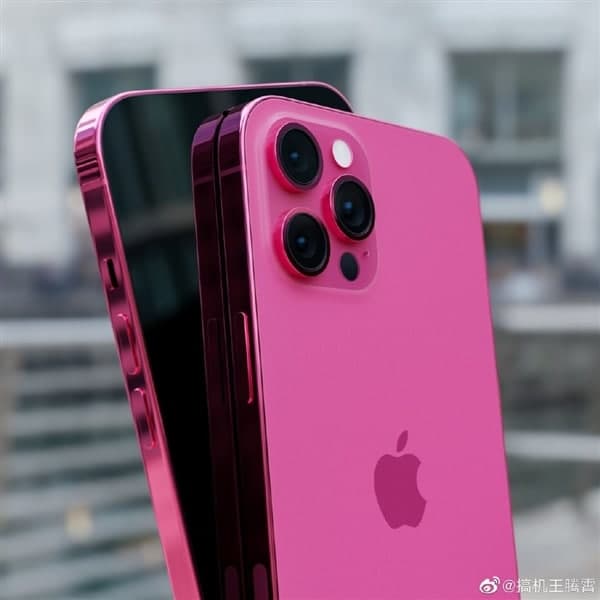 Only iPhone 14 Pro model will get the 120Hz ProMotion

According to a new rumor, only the highest-end iPhone 14 models will get Apple’s ProMotion display technology.

Based on Ross Young’s tweet, a treated source who shares accurate information about smartphone displays – said that 120Hz ProMotion display technology will not be available on the entire ‌iPhone 14‌ series and it will only be available on the Pro models.

No since BOE doesn’t have enough LTPO capacity and have yet to ship any LTPO panels. Would be quite risky. Maybe in 2023…

It was previously reported that all models of the ‌iPhone 14‌ series would feature 120Hz ProMotion technology.

In addition, Young suggests that BOE (Chinese Display maker) would be the supplier of standard iPhone 14’s LTPO OLED displays. Young doubted that the company does not have enough production capacity right now.

Samsung is the biggest supplier for LTPO OLED display for iPhone 13 Pro models.

According to analyst Jeff Pu (via MacRumors), all the upcoming Apple iPhone 14 models will feature 120Hz ProMotion displays. This is interesting news because the ProMotion display was only limited to the iPhone 13 Pro models.

The ProMotion display can enable a variable refresh rate up to 120Hz for a smoother video, gaming, and scrolling experience.

Other previous rumors claimed that all iPhone 14 models will support 6GB of RAM. In addition, the iPhone 14 Pro models could also feature an upgraded 48MP primary camera.

Apple is rumored to announce four new iPhone 14 models in September this year.

According to a new report, Samsung and LG will supply the hole-punched LTPO OLED display panels for Apple’s iPhone 14 Pro and ‌iPhone 14‌ Pro Max.

As per rumors, the 2022 iPhones will adopt a hole-punch display design instead of a notch. Samsung will supply the hole-punched panels for the 6.1-inch ‌iPhone 14‌ Pro, while the 6.7-inch iPhone 14 Pro Max display supply will be done by Samsung and LG together. Earlier this year, Samsung delivered LTPO TFT OLED panels for Apple’s iPhone 13 Pro and 13 Pro Max.

The recent rumors suggested that the hole-punch design will only be available for the premium iPhone 14 model, other non-pro iPhone 14 models will continue to feature notch design.

According to a new report, Apple is planning to include a 48MP camera lens in the iPhone Pro, followed by a periscope lens in 2023. This report is based on analyst Ming-Chi Kuo but he didn’t provide further details.

Kuo has previously claimed that the 48MP camera will support 8K video recording and only be available to iPhone 14 Pro models.