Apple is planning to shake its hands with a South Korean supplier for the front camera elements of the iPhone 14. The company has knocked off the Chinese company and selected the Korean distributors for the first time.

The reason lies in the fact that Apple is trying to classify the low-end front cameras of smartphones as high-end. For doing so, the company is changing the camera supply chain management. The information reveals that the new supplier is the LG Innotek.

Earlier, Chinese and Japanese companies were the main lens distributors for iPhones. However, Apple decided to put a halt over the Chinese manufacturers as it find some faults in the quality while testing. So far, LG Innotek has been in connection with the American firm for high-end rear cameras. 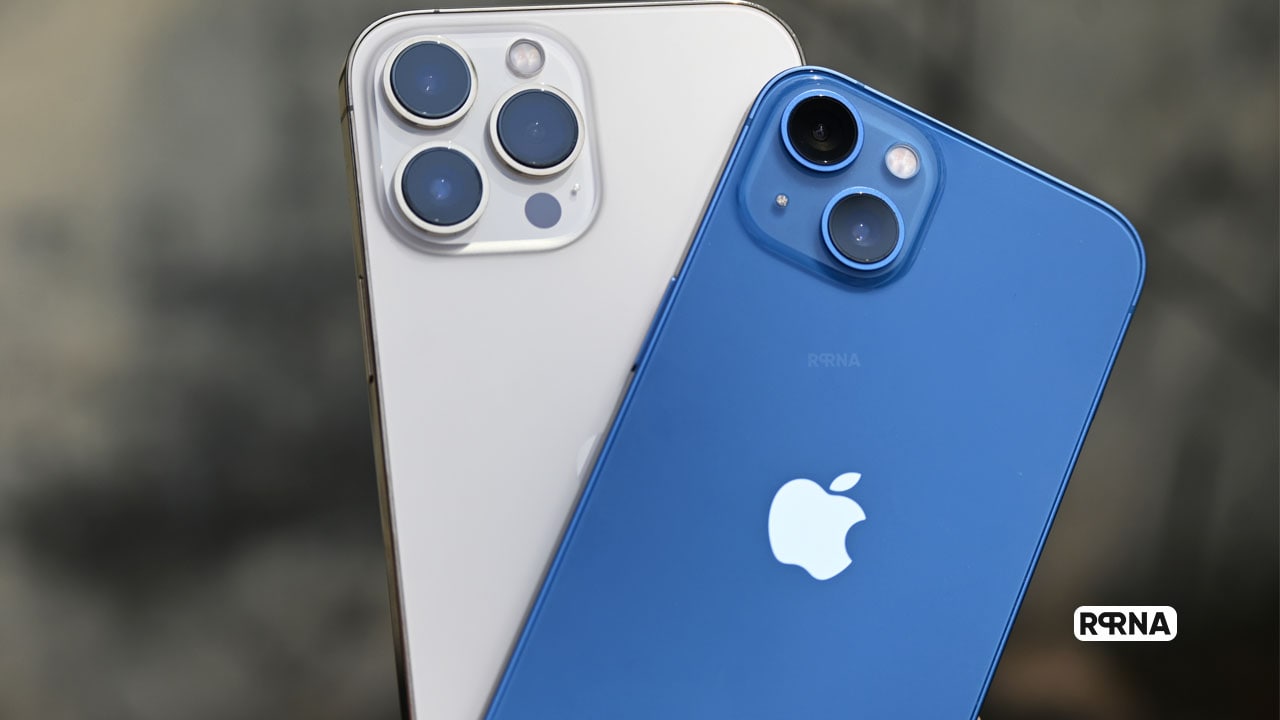 The unit costs of iPhone devices have touched a huge height. Since LG uses innovative and advanced functions for the lenses, for instance, the autofocus function, the costs of the front camera products increased three times more than the previous iPhone models.

For the moment, there are two main suppliers of a front-facing camera for the Apple iPhone 14. The LG Innotek and the Japan Sharp. Further, LG Innotek adds some optical parts to the lens modules such as OIS, camera PCBs, actuators, and more.