It is reported that some Apple iPhone 14 Pro users are facing Camera shaking issues on some third-party camera apps. There are many complaints about the iPhone 14 Pro’s camera system that we will discuss in our article.

Many iPhone 14 Pro users are sharing their camera experience on Reddit and Twitter handles. Alongside this, many videos are also shared by the users in which we can clearly see the camera shaking and rattling noise issues on their phones.

Users are facing these issues on the apps like Snapchat, TikTok, etc. While using the camera of these third-party apps it shakes crazily and makes an annoying noise. Undoubtedly, these issues are creating a barrier for the users to click pictures and make videos on these apps.

In addition to this, the camera makes a rattling noise which is irritating. Also, the camera would not focus properly and take blurry pictures.

The problem may resolve soon if Apple releases the update for its latest iPhone 14 Pro camera system. Also, the third-party apps must roll out an update to fix these issues. 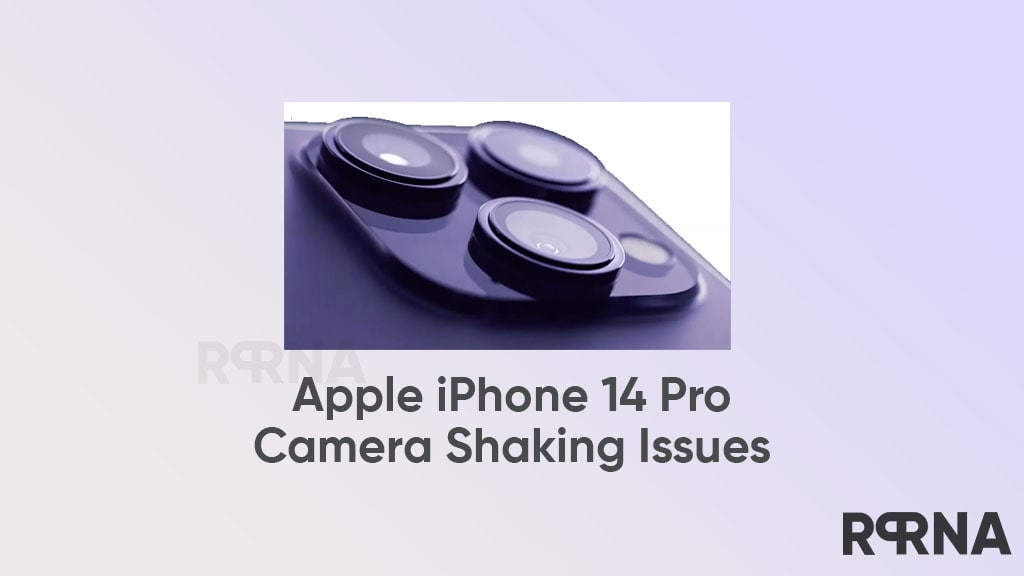 This is a common problem and is identified on many Android phones earlier. We hope that the users get the solution to this problem as soon as possible.

We also recommend users keep an eye on the update to get a solution for the camera shaking issues on their respective Apple iPhone 14 Pro.