Apple is planning to bring some changes to the display panel of the iPhone 14 lineup and switch to Samsung OLED plates. The reason hints at a big happening from the display designer BOE, that recently took place.

Till now, the company has not permitted BOE for supplying the display units. Hence, Apple might opt for the Samsung OLED display for the iPhone 14 lineup. As we went a little back in the time, we came to know that BOE has disappointed the American tech maker earlier as well. 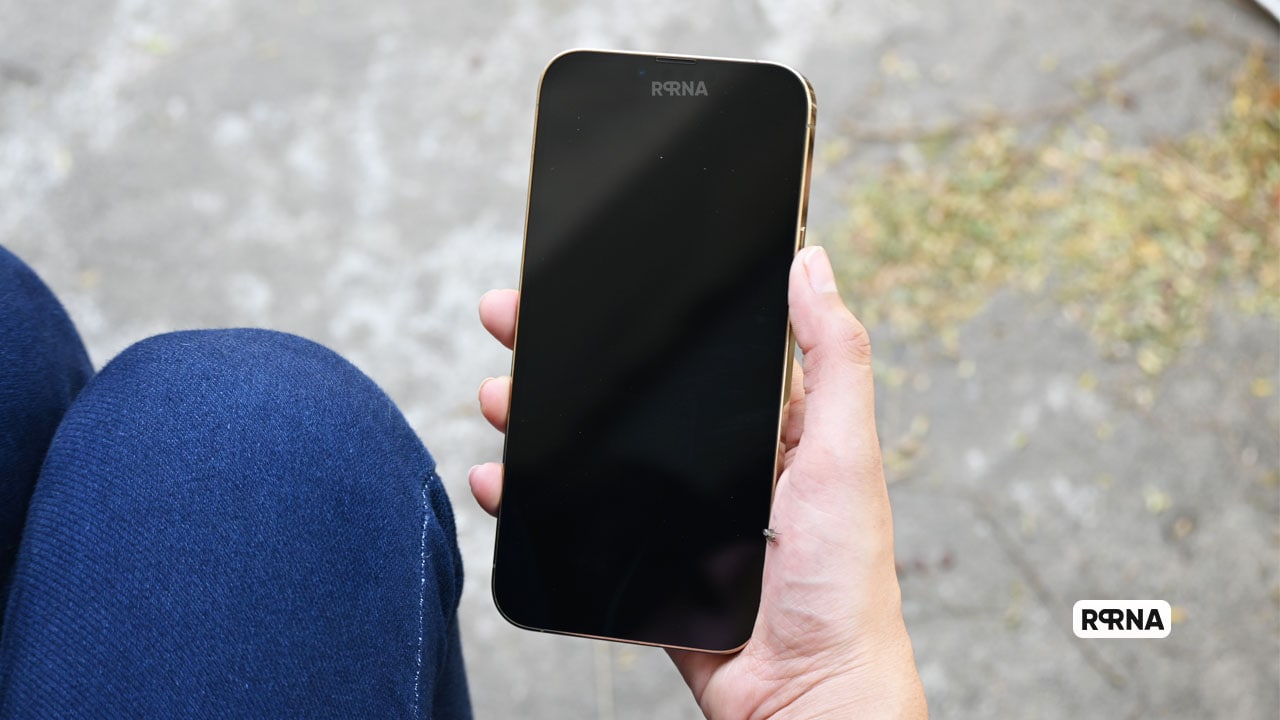 In April 2022, Apple has given an order of 30 million OLED sheets to BOE, for the iPhone 14 and the Pro Max variant. However, to maintain the relationship with Apple, the manufacturer purportedly sent a C-level employee to explain its situation.

Though Apple is making a lot of efforts, not to depend on Samsung and LG for display panels. But at the same time, the company does not wants to compromise the quality of the smartphone.