Home ElectronicsApple Take a look at these Apple iPod renders, more like iPhone 12 but just for music
Apple

Take a look at these Apple iPod renders, more like iPhone 12 but just for music

by Ashish May 22, 2021
0
FacebookTwitterPinterestEmail

In addition, the device uses a one-piece metal structure with flat sides and a slightly protruding single camera on the back, while the front camera is located in the middle of the top of the screen. It is worth mentioning that there is no Touch ID button or Face ID hardware found in the rendering. 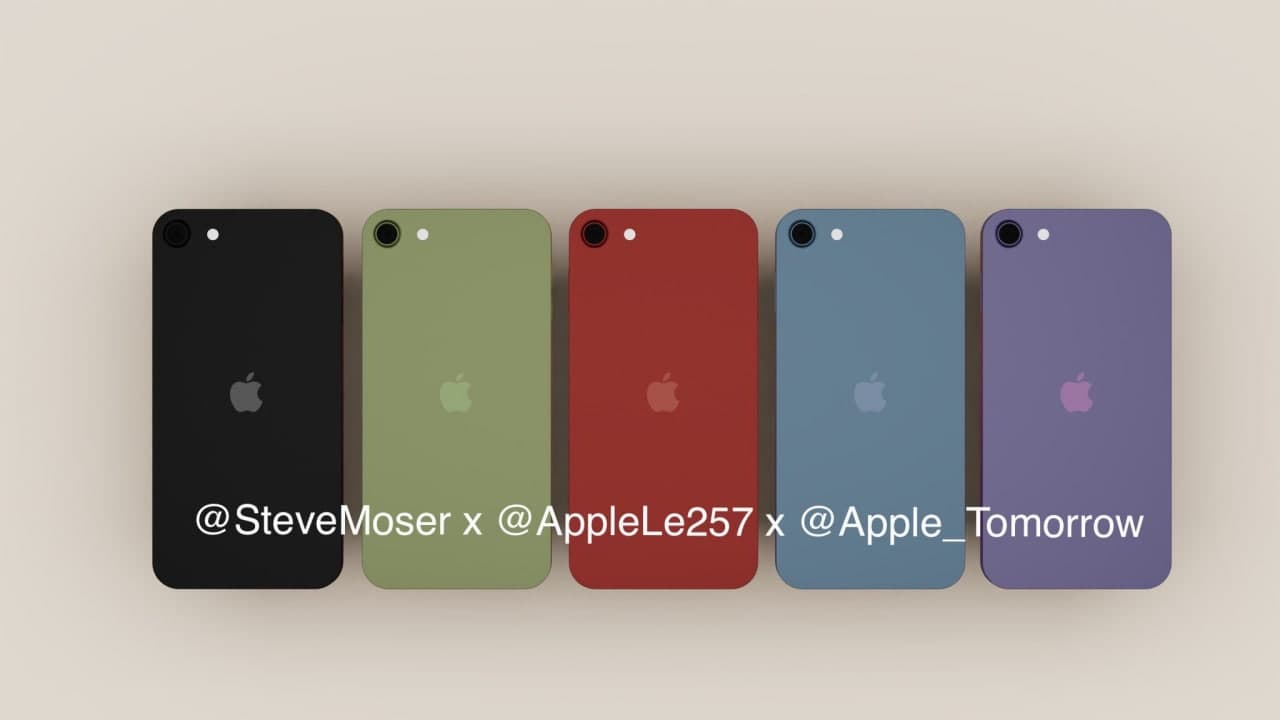 Apple may adopt the same solution as the iPad Air, with a built-in side fingerprint sensor. Apple’s iPod Touch is a mobile Internet device that does not have a SIM card function released by Apple in 2007 and is part of the iPod series.

The positioning of the Apple iPod touch is simply an entry-level device that is pre-installed with the App Store, can download various iOS applications, play various mobile games, and enjoy Apple services. You can enjoy 80% of the price at a low enough price. iOS applications and services, while the performance is quite sufficient. 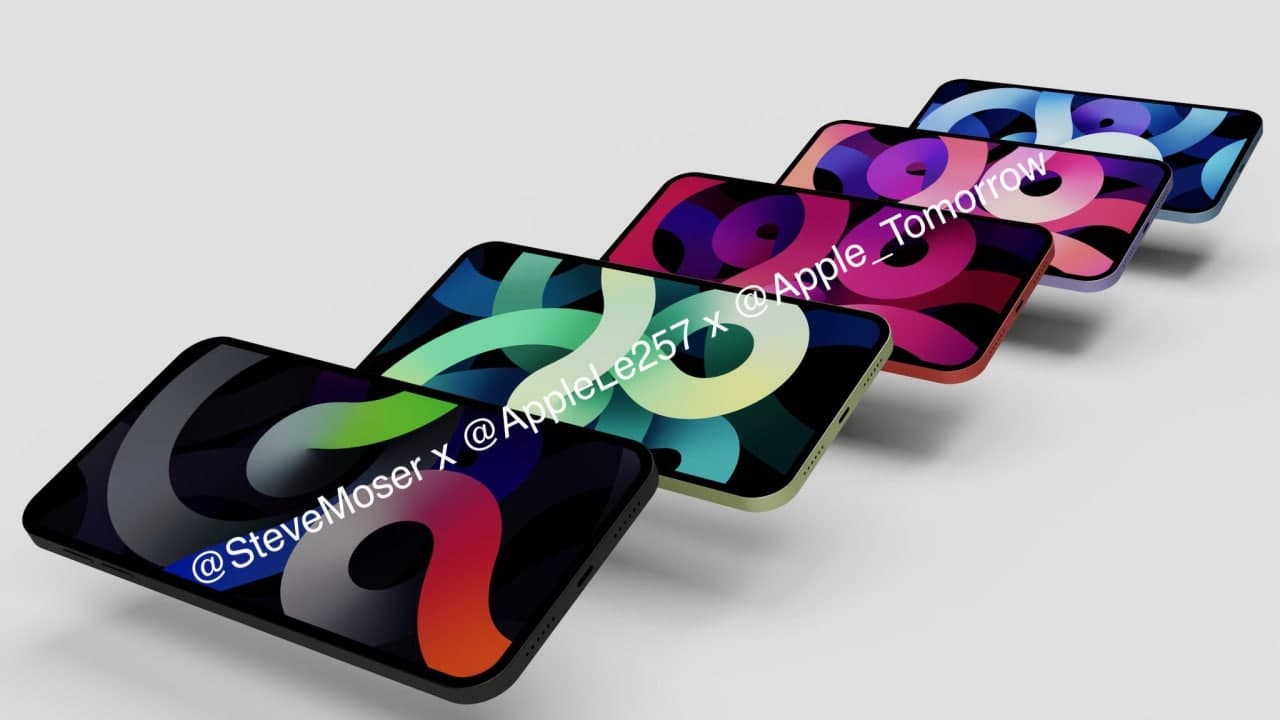