Apple is here with some good news for its lover. According to the recent leaks, the news is coming that Apple could Unveil a new ” Mac Studio” and a new age display along with new A-Series chips at its event on March 8, 2022.

Bloomberg’s Mark Gurman. In his recent tweets on 7 March 2022, says that the Mac Studio and a “new monitor running on iOS are “Ready to Go” and likely to be debuting tomorrow”, along with its “Peek Performance” event. As we all know Gurman is a very reputable leaker and his tweets are really a worthy one.

Earlier a YouTuber Luke Miani has also shared some renders, and he claimed that “Mac Studio”, Showing off a machine that features a design that is similar to a thick Mac mini.

The “Mac Studio is also featured with the same square shape design, which is four inches taller than its predecessor along with a new thermal design to mitigate the heat. 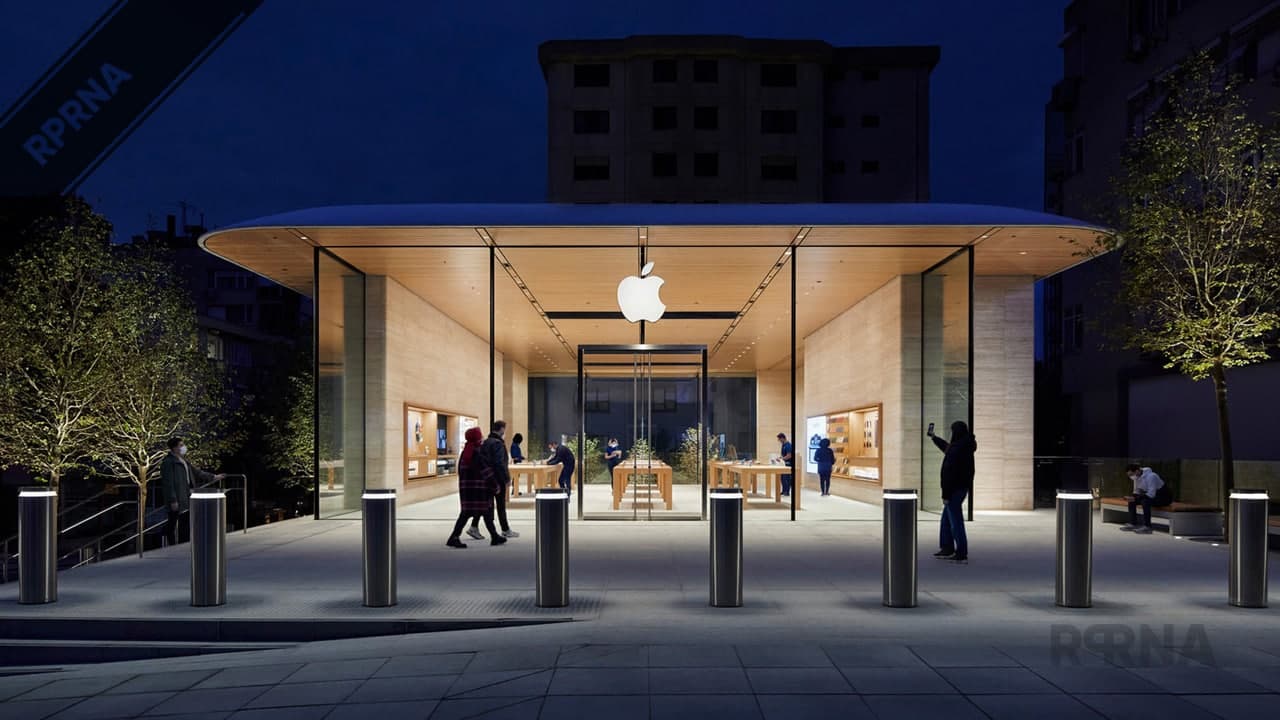 Luke Miani also said that Mac Studio could equip a 27-inch display with little larger bezels than its Pro Display XDR and now Gurman disclosed that it will run on iOS, and indicated that it is coming with built-in A-Series chips.

last week we have heard this news on 9to5Mac, that the details are surfaced describing the new Mac mini and Mac Pro hybrid devices. Previous rumors also have pointed out towards a high-end Mac mini and a small Mac Pro, which was at the underdevelopment stage at that time.

So what are you waiting for, Apple’s Spring Event is here?  Go for the “Peek Performance” event which is going to kick off at 10:00 AM according to Pacific Standard Time. We will be updating you with some more enriching feeds on Mac Studio, and a new age display as the event finishes.