In response to related information, Bloomberg reporter Mark Gurman said that some users saw a new clownfish wallpaper option in iOS 16 beta 3. This was the wallpaper Steve Jobs used when he released the original iPhone in 2007, but it never actually made it to the iPhone. 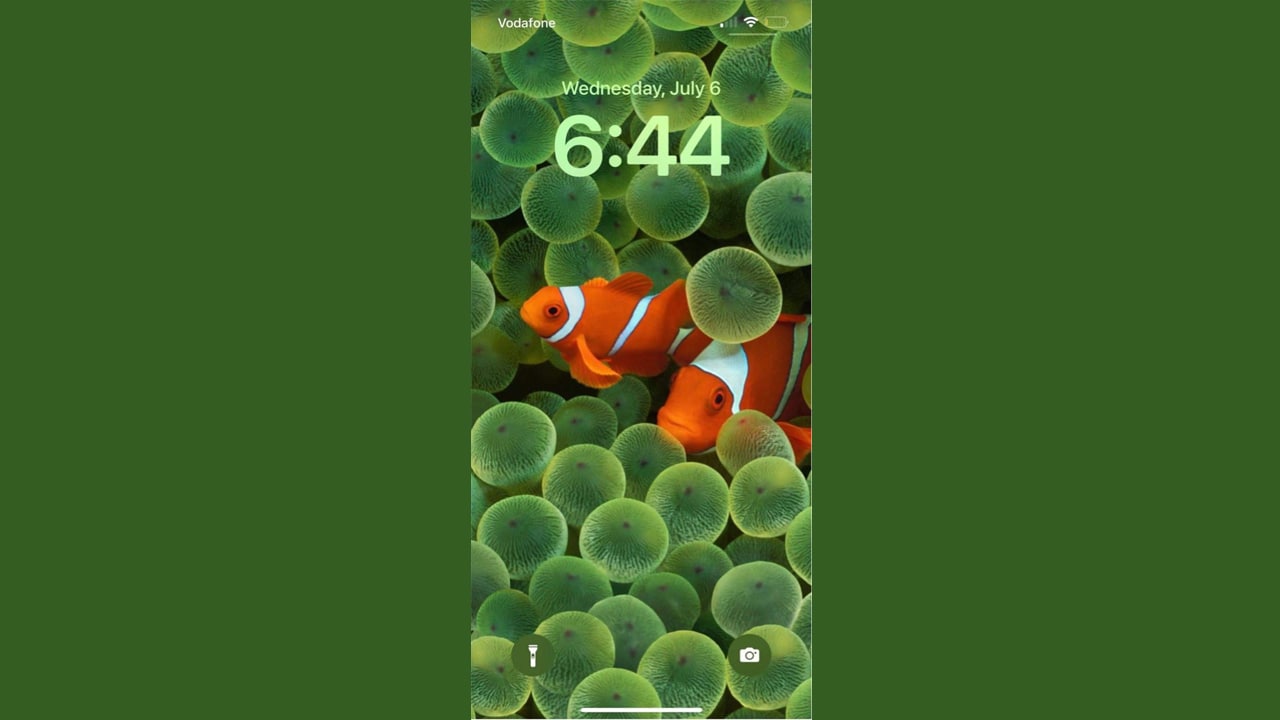 At the Macworld 2007 exhibition in 2007, Steve Jobs, then Apple’s CEO, officially released the original iPhone. The original iPhone featured the clownfish wallpaper. At that time, Jobs joked that he would launch three revolutionary products, including a touch-sensitive widescreen iPod, a revolutionary mobile phone, and a breakthrough Internet communication device.

It should be noted that the clownfish wallpaper is not currently available to all users, but is expected to be officially available as a wallpaper option in a future beta.