The new all-in-one iMac computers with the Apple M1 single-chip system will begin shipping to customers next week, and so far, the Geekbench test results have surfaced on the web. 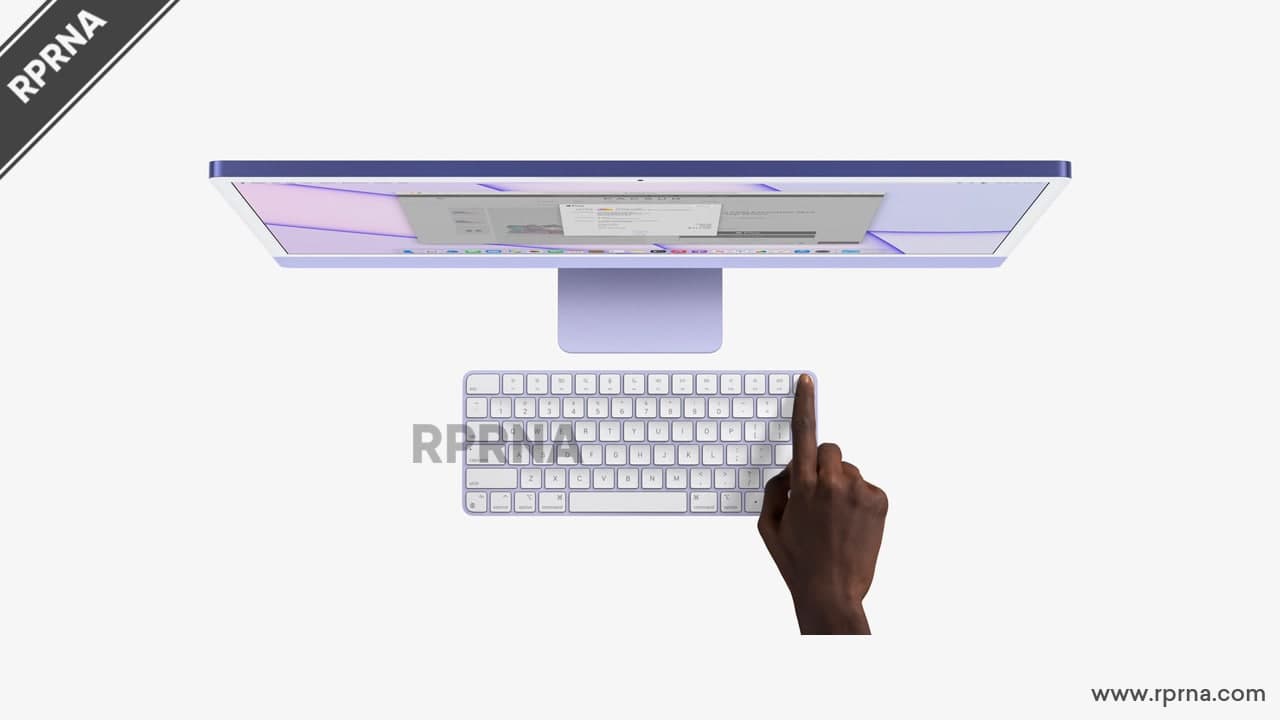 Apple is reportedly working on more powerful proprietary Apple SoCs for desktops. In the future, the company will update the 27-inch iMac with a new model with its own SoC.