Apple’s upcoming MacBook Air will provide a variety of colors, similar to the colors in the newly released 24-inch iMac, suggests a well-known tipster Jon Prosser.

In his latest YouTube video, he revealed that a source accurately provided him with information about the first colorful Apple M1 iMac‌, and he recently received a blue MacBook prototype.

But Prosser said his source was “very mysterious”, and he believed it was the upcoming “MacBook Air” powered by the M2 chip. If the news is true, then the color MacBook will herald the return of this Apple Mac to the iBook G3 era. 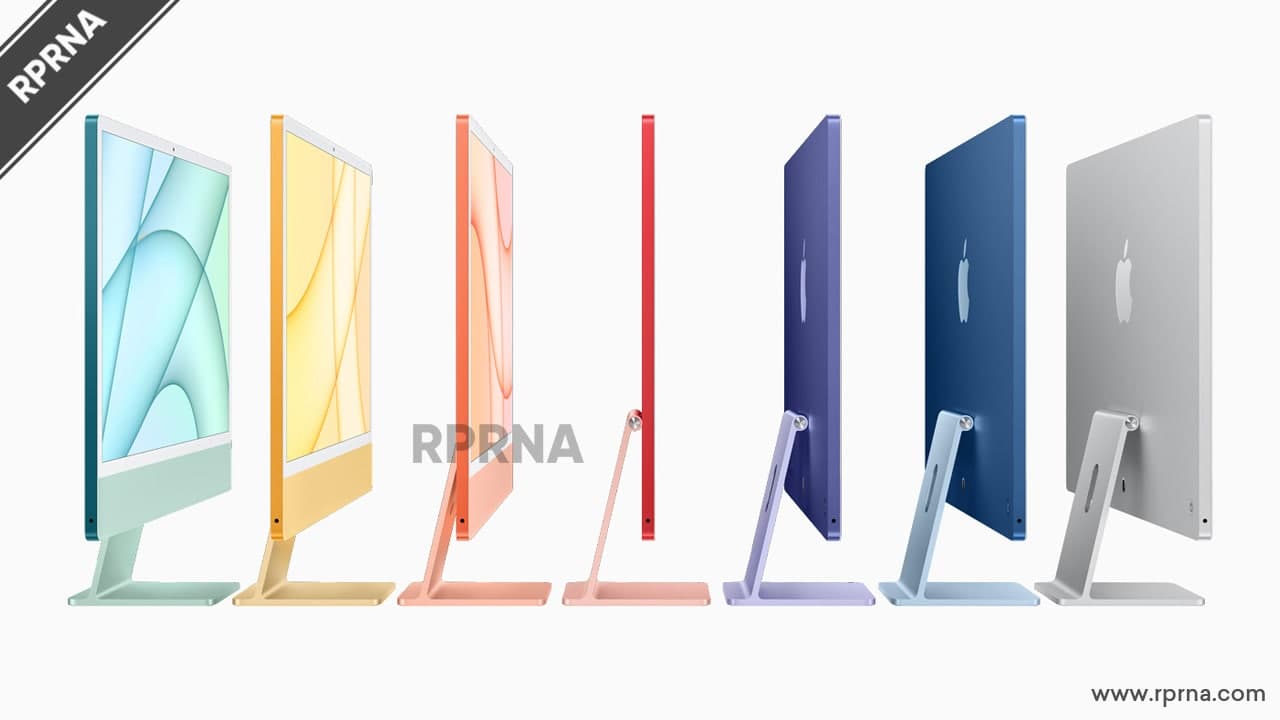 In addition, Bloomberg’s Mark Gurman (Mark Gurman) has said that Apple is developing a thinner and lighter MacBook Air, which may be launched in the second half of 2021.

It is worth mentioning that the current Apple entry models (24-inch iMac, iPad Air, and MacBook Air) have begun to use colorful color schemes.