Apple is planning to start assembling iPads in India to reduce its dependence on China. The company first tried to assemble the iPhone in India in 2016. The local government rejected most of Apple’s requests, however, the company started with the iPhone SE for its local production in India.

Currently, Apple is continuing to seek incentives to increase the proportion of iPhones produced in India. Last year, the Indian government announced a plan to reward smartphone manufacturers for increasing production. These incentives account for 4% to 6% of the value of mobile phones, depending on sales.

Apple has been working hard to reduce its dependence on China as a manufacturing center. A report a few months ago stated that iPad production may expand to Vietnam this year. Another report last month pointed out that much iPad product manufacturing will leave China.

The incentive plan will provide manufacturers with funds to return export cash. The budget for the next five years will reach 70 billion rupees (about 964.5 million US dollars) and is expected to be launched at the end of February. 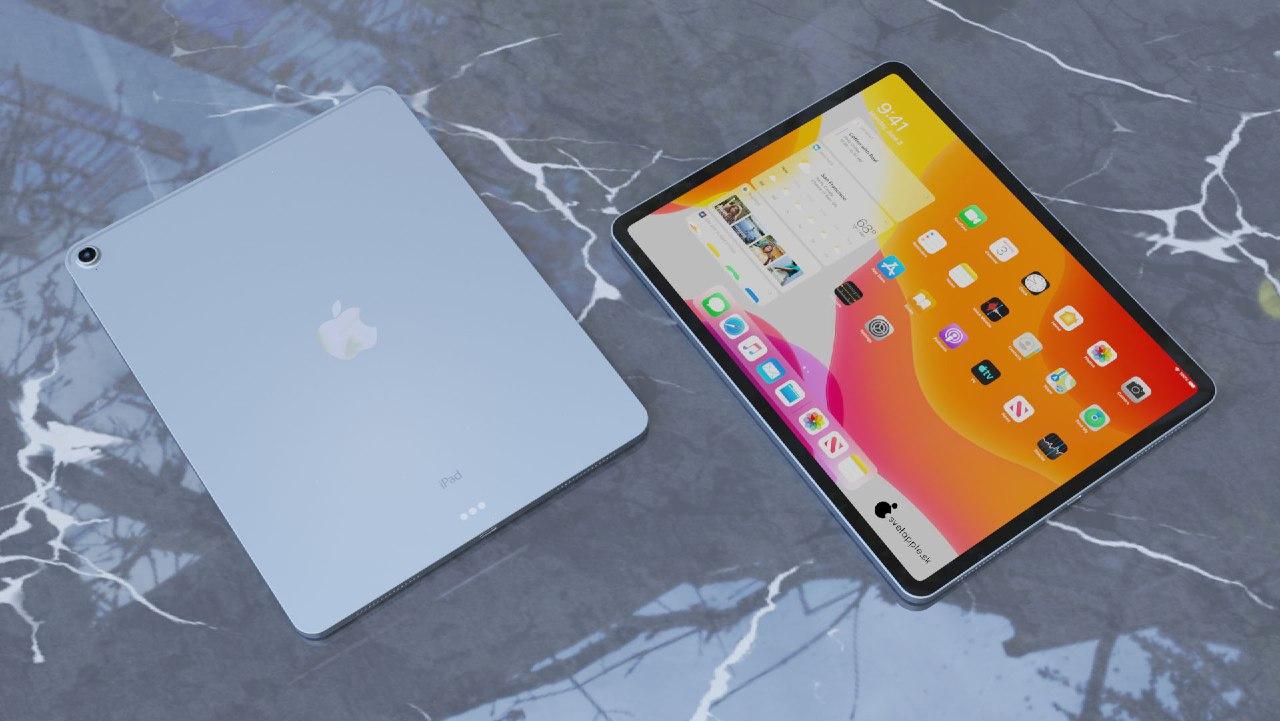 According to reports, Apple hopes that the total value of the plan will triple to 200 billion rupees. They think this is necessary because India does not yet have the supply chain needed to produce iPads, so most of the components need to be imported from China.

The report also stated that the unnamed government and industry sources as saying that if an agreement is reached with the government, Apple will “plan to bring iPad tablet manufacturing to South Asian countries.”

Previously, Apple suppliers have been working hard to meet customers’ requirements for establishing a diversified production base. At the end of last year, Foxconn invested US$270 million to establish a subsidiary in Vietnam. Luxshare Precision, as a new iPhone assembler and an AirPods contract manufacturer, is expanding the production capacity of HomePod mini in northern Vietnam.