In the latest iOS 14.5 beta, the Podcast app adds an account button to the “Listen Now” tab, just like the user found in the Apple Music app. In addition, the notification settings have also been moved to another location, which means that the addition of new accounts and subscriptions may be in progress.

There are rumors that Apple plans to launch a podcast subscription service for some time. A report by an analyst at Loup Ventures puts forward the rationale for a new Apple service, tentatively named “Podcast+”.

According to this report, Podcast+ will form a hierarchy in existing podcast applications, aiming to provide a selection of exclusive high-quality programs. It is speculated that this service will be bundled as part of Apple One and Apple Music, and no additional fees will be charged to existing paying users. 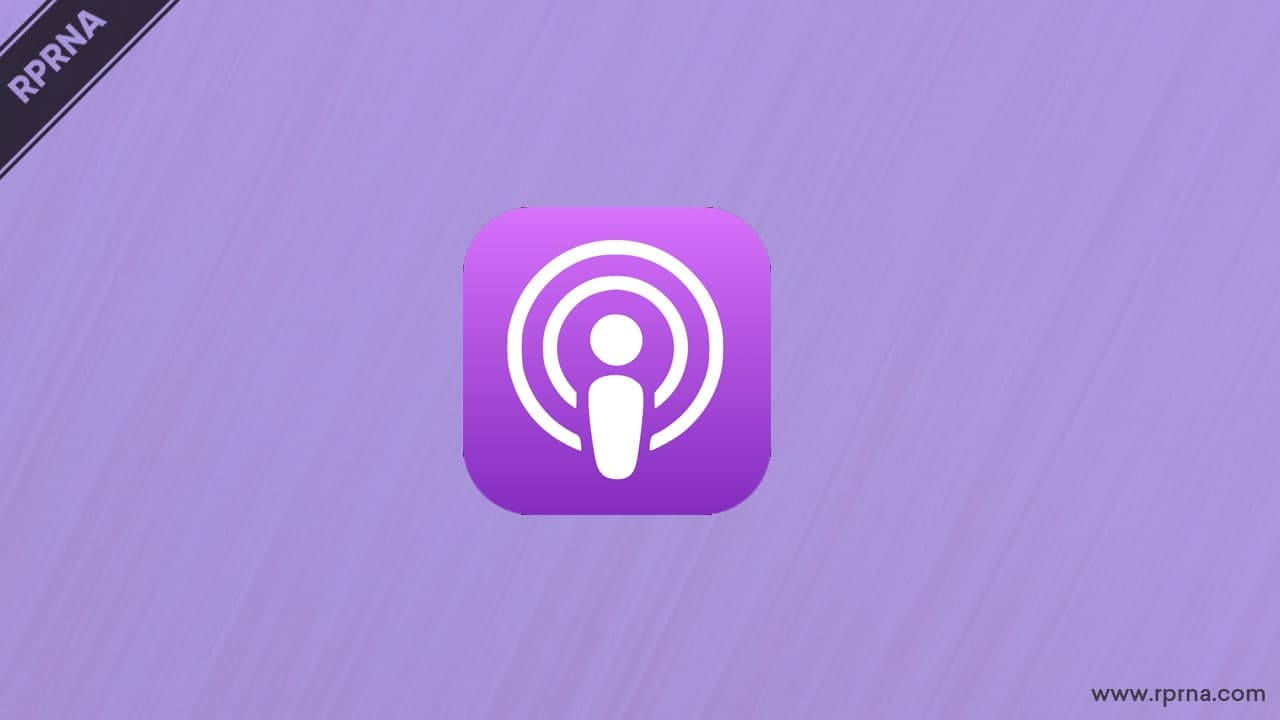