Apple is working on a number of new products such as the AirTags, the new 2021 range of iPads, MacBooks, and more. The company is also planning for some new gadgets which include AR and VR headsets.

According to the latest report from The Information, Apple’s upcoming AR and VR headsets are in the works for a long time. And now the latest news suggests that these headsets will be a premium offering from the company and the cost may go up to $3000.

In addition, the headsets will come equipped with a bunch of cameras and sensors including a powerful processor and ultra high resolution 8K display. In terms of the processor, the US tech giant will be using its own Silicon chips that will be more powerful than the current M1 CPUs.

The report further also gives us some idea about how these headsets will look with the concept renders. As per the render, the headset may have a headband that will hold them on the head. It could be similar to the Apple Watch or may come with a different design. 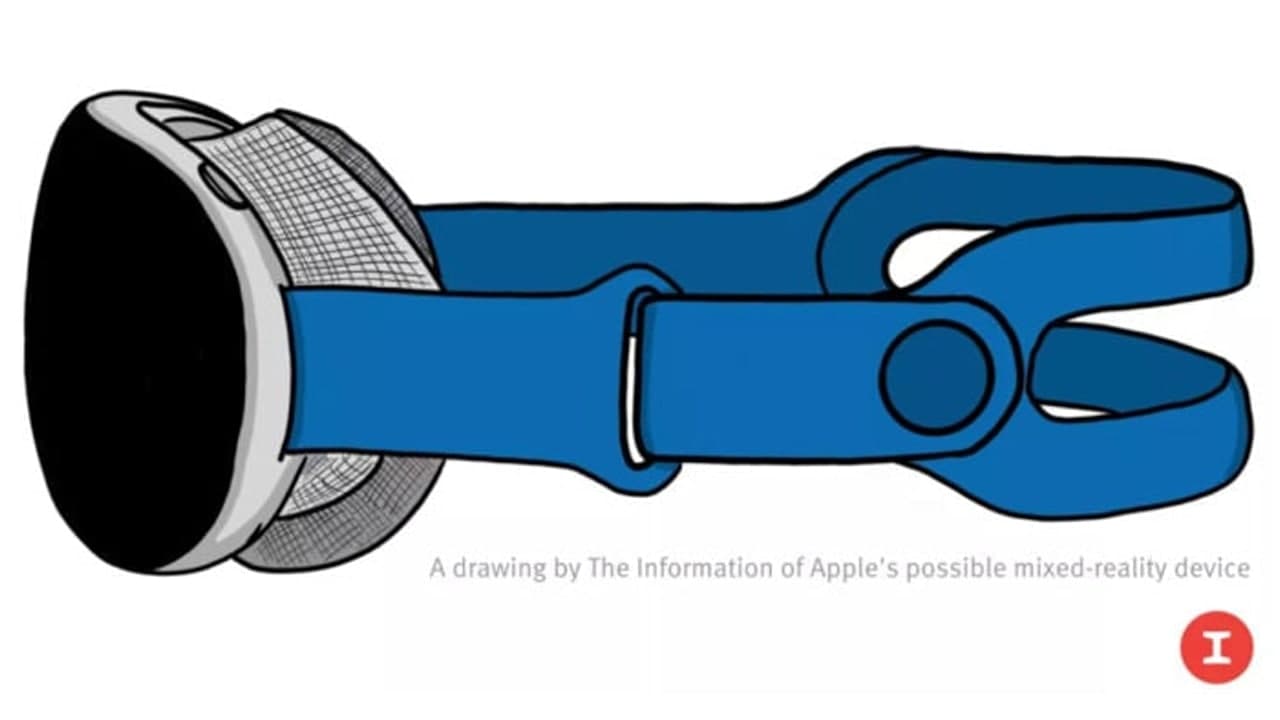 The VR headsets will also provide AR functionality with the use of LiDAR sensors. Coming to their availability, these Apple VR headsets could come until 2022 although nothing is yet officially confirmed regarding them and we recommend you to take the piece of information as a  pinch of salt. We’ll keep you posted on this as we receive more, till then stay tuned.