Apple today disclosed the patent for the ” extensible ring device “, the publication number CN114647312A, and the application date is April 25, 2019. The patent abstract shows that the invention is entitled “Expandable Ring Apparatus” and that a system may include the ring apparatus.

The ring device may have a housing configured to be worn on a user’s finger. Such as force sensors, ultrasonic sensors, inertial measurement units, optical sensors, touch sensors, etc. are used to collect user input to operate electronic devices. 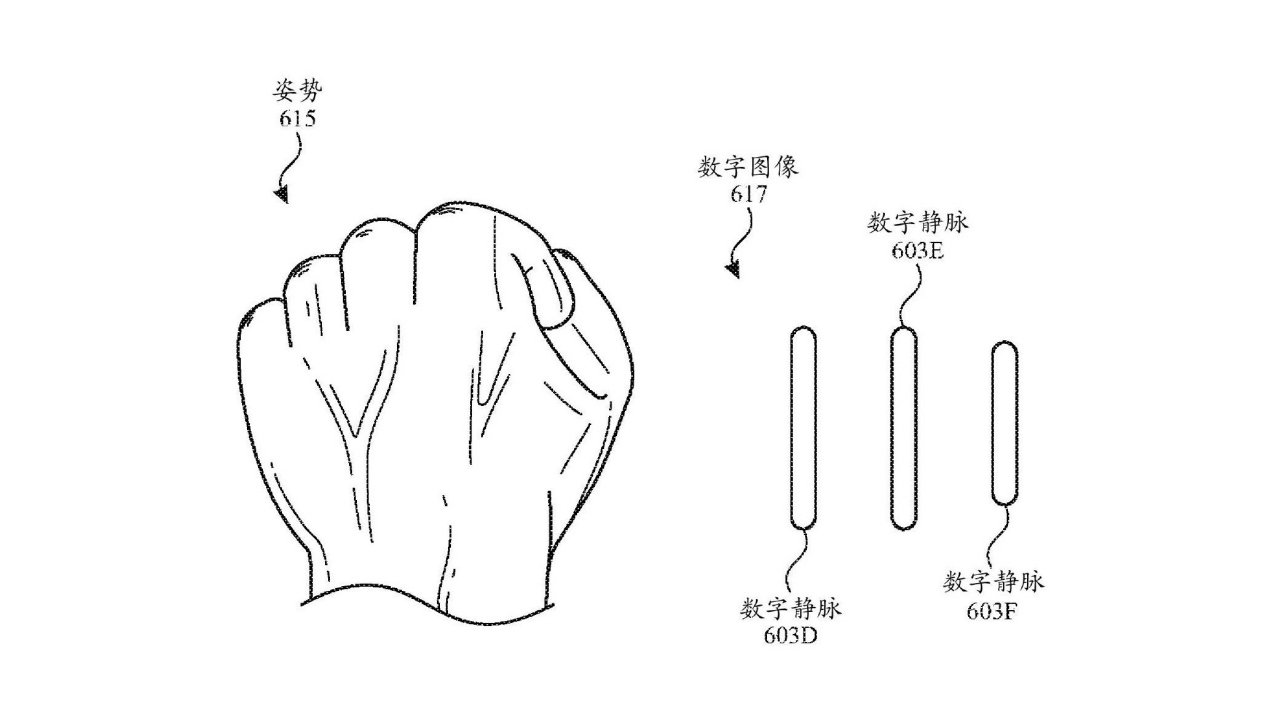 It is understood that Apple has also previously applied for a patent for a “vein scanning device for the automatic gesture and finger recognition”, the device can interpret gestures and/or finger positions as one or more input commands, and the device can be based on this. Enter a command to perform an action.