According to Bloomberg’s Mark Gulman, Apple plans to launch 14-inch and 16-inch MacBook Pro models as early as this summer and improve the version of the M1 chip.

The new chip is said to include a 10-core CPU with 8 high-performance cores and 2 energy-efficient cores, as well as 16-core or 32-core GPU options. Gurman said that the next-generation Apple silicon chips will also support up to 64GB of memory, while the current maximum capacity is 16GB.

This will be consistent with the current Intel-based 16-inch MacBook Pro, which can provide up to 64GB of RAM. It is said that the new chip also supports other Thunderbolt ports to expand connectivity.

As he mentioned in his previous report, the new MacBook Pro models will use a redesigned case and add more ports, including an HDMI port, SD card slot, and MagSafe magnetic charging cable. 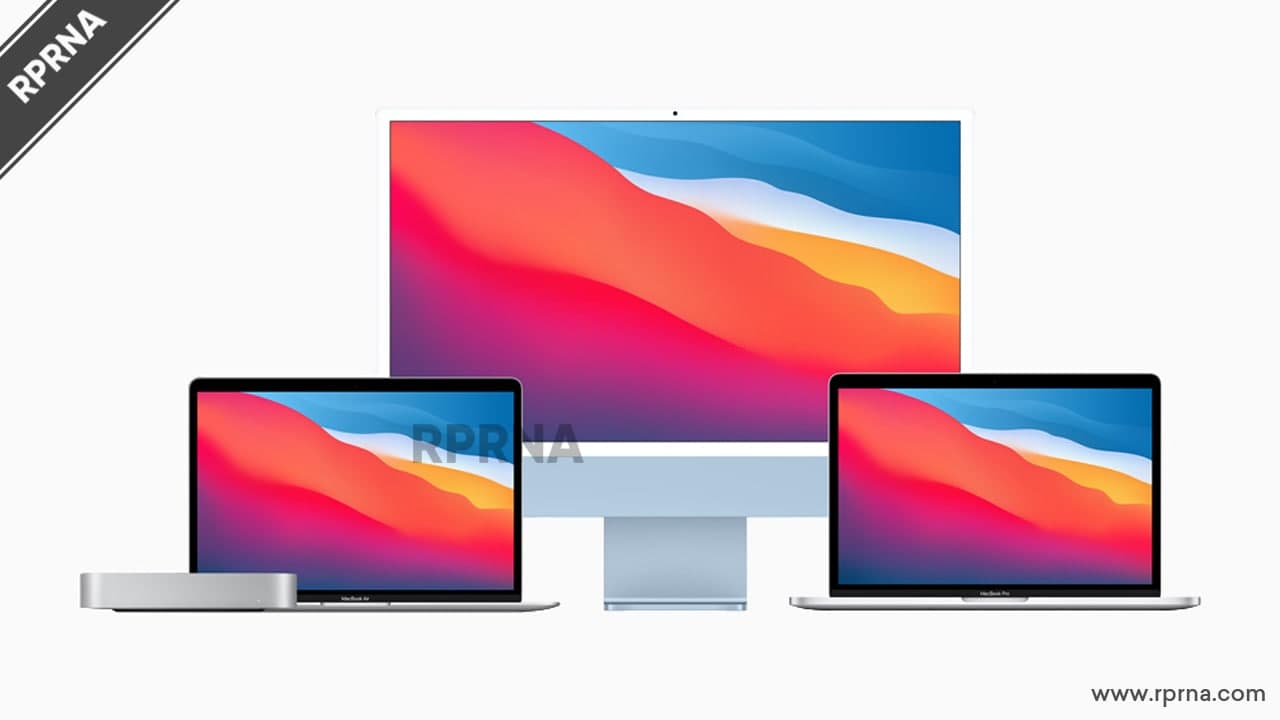 Gurman said that in addition to the new Mac Pro, the higher-end Mac mini, and alternatives to the Intel-based 27-inch iMac, Apple will begin to improve the MacBook Air before the end of this year.