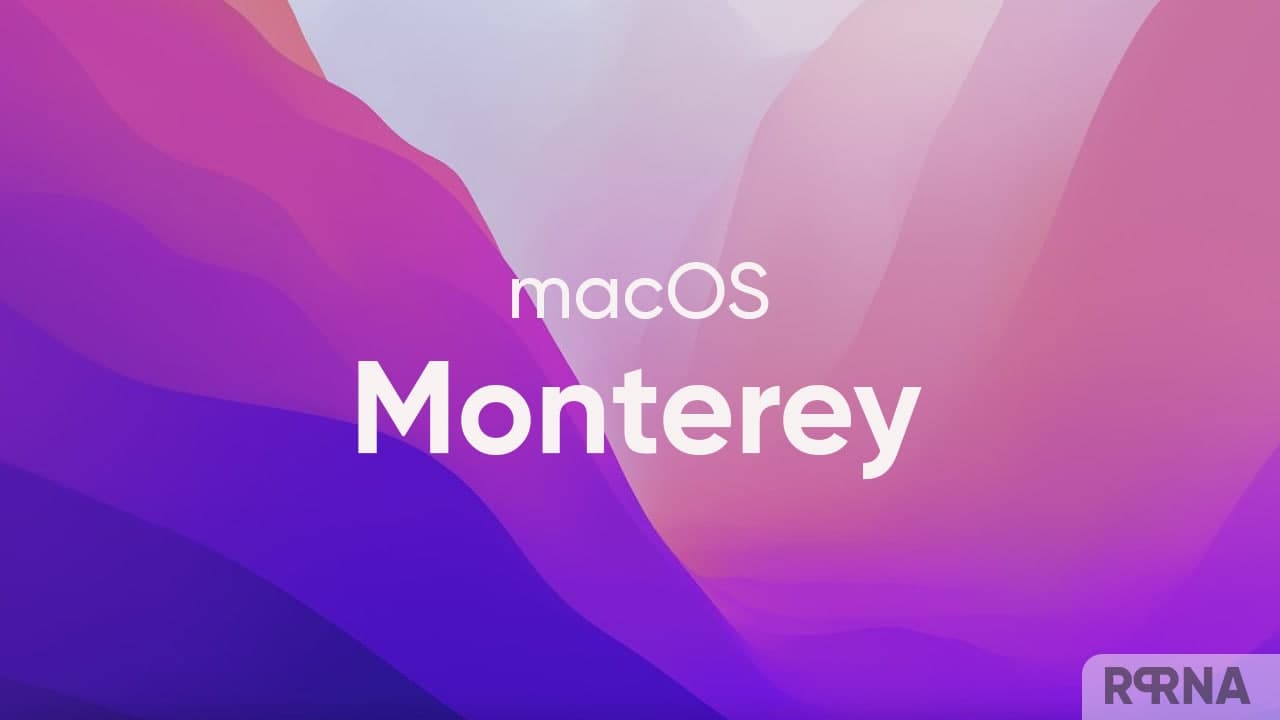 Moreover, macOS Monterey 12.5 could be one of the final updates to macOS Monterey, as Apple is now turning its attention to the developers of macOS 13 Ventura, the next-generation Mac operating system launching this fall.

Apple also recently made Safari 16 available to developers running macOS Monterey and macOS Big Sur, as well as AppleSeed members. Developers can download the browser from the Apple developer site, and AppleSeed members will receive an invitation to download it.